Top Performers in the Class of 2022 in the Summer Showdown 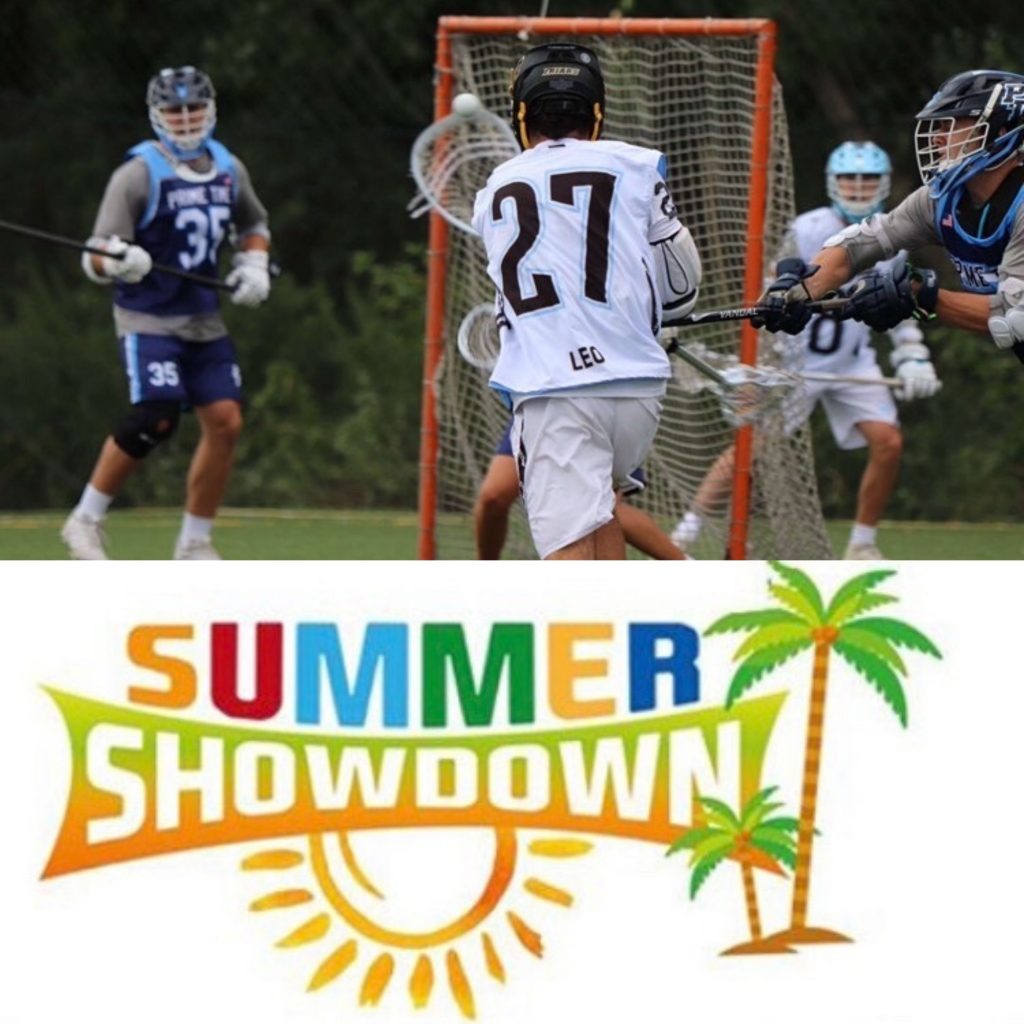 The Class of 2022 came out to play today as they are trying to make a name for themselves in preparation for September 1st. Here is a recap of the top performers in the class of 2022 at the Summer Showdown!

Michael Leo (Attack, St. Anthony’s)- Leo played spectacular today. He did a great job feeding the ball to his open teammates, he worked hard on the ride, and he had a couple of jaw dropping goals as well. 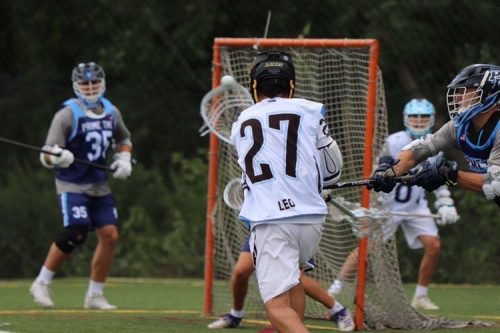 Peter Moynihan (Attack, Cold Spring Harbor): Moynihan did a great job playing off ball and getting himself open to score. Moynihan had great chemistry with his teammate Mike Leo, and he is a big time finisher. 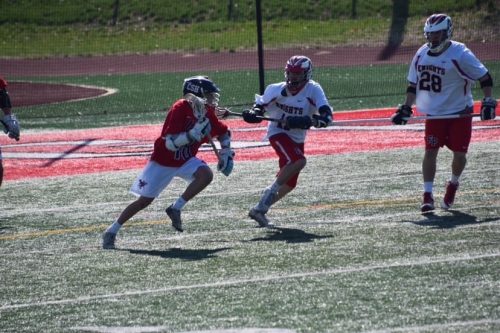 Henry Haberman (Attack, Port Washington)- Haberman stayed poised and played smart today. He let the game come to him and had a nice goal in one of his games.

Robbie Smith (FOGO/Midfield, Huntington)- Smith was a beast on the faceoff X. Once he gains possession, he always makes the right decision with the ball in his stick. Smith also drives hard to the cage. 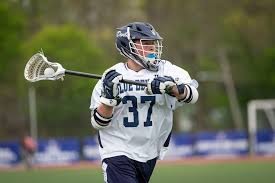 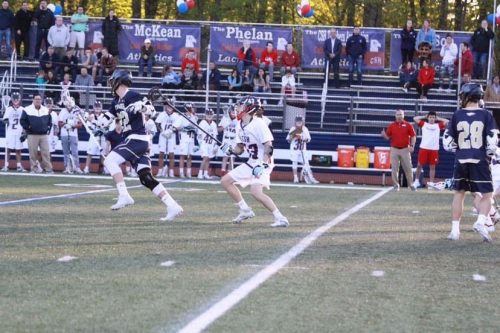 Jesse Phelan (Defense, Cold Spring Harbor)- Phelan is a good defender who has great size, good posture, and puts himself in a great position. He also throws good checks as well.

Luke Schmitt (Midfield, Garden City)- Schmitt is a great athlete who has great size. He is tough, physical, and he is a grinder. Schmitt also plays great defense as well.

Andrew Epifania (Midfield, Chaminade)- Epifania is a great in between the lines guy. He is a hustler, and he is always moving at full speed around the field.

Dean Metzger (Midfield, Carey)- Metzger plays well off ball and does a great job putting himself in a position to score. He also is a very aggressive dodger.

Noah Whitehouse (Defense, Islip)- Whitehouse is a very versatile long pole. He’s a great stick handler, he can scoop up ground balls, and he can take the ball away.

Ronnie Trebing (Attack, Smithtown West)- Trebing played very well in this tournament. He has great vision, he did an excellent job finding his open teammates, and he even scored a couple of goals on the day. 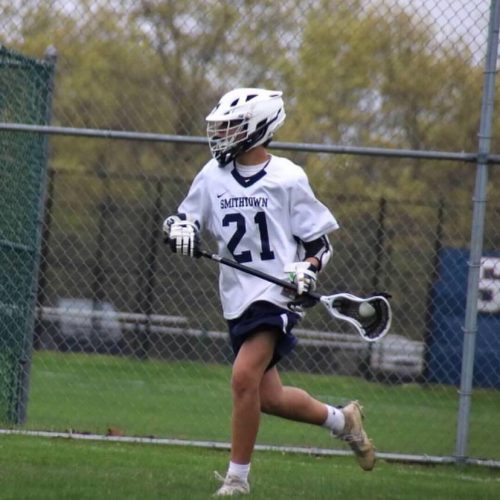 Michael Meyer (Attack, Northport)- Meyer is a very shifty attackman. He is a good finisher, and he even had a jaw dropping goal in one of his games. 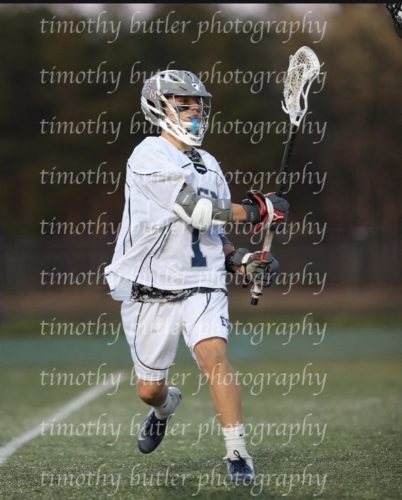 Francisco Cortes (Midfield, SWR)- Cortes is an explosive midfielder. He does a great job at creating separation, and he is very versatile. 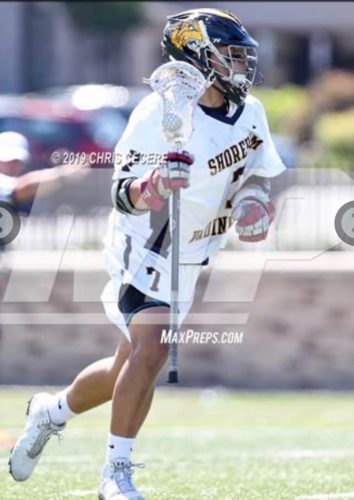 Dougie Rabin (Defense, Bay Shore)- Rabin is a beast! He is big, he is physical, and he’s just a straight up nasty defender. Rabin is also a good stick handler. 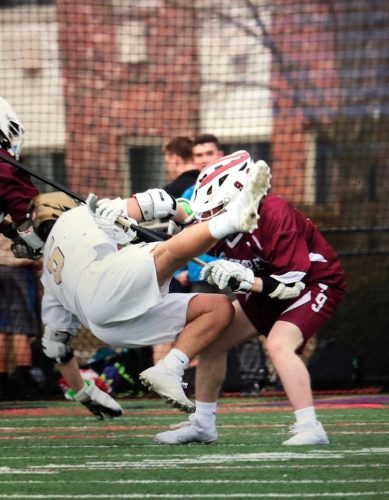 Jack Lepore (Attack, Islip)- Lepore is a fun player to watch. He is flashy, and he is a play maker on the lacrosse field.

Will Feldmann (Midfield, North Shore)- Feldmann has excellent quickness, he is tough as nails, he also has great athleticism. 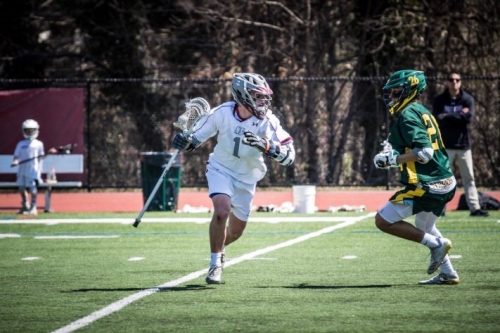 Gavin Jacobsen (Midfield, Port Washington)- Jacobsen is a very skilled player, who has great hands. Jacobsen also had some highlight reel plays on the day. 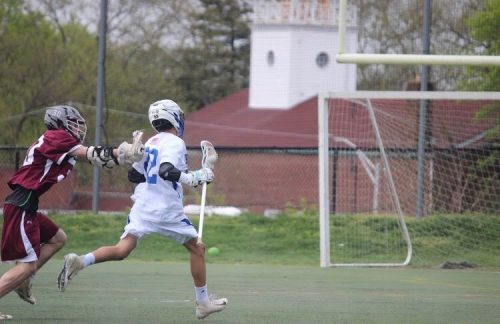 Brendan Staub (Defense, Garden City): Staub was one of the top defenders in this tournament today. He is a big and aggressive defenseman, and he even had a couple of goals on the day. Staub is going to be a highly regarded prospect in this class. 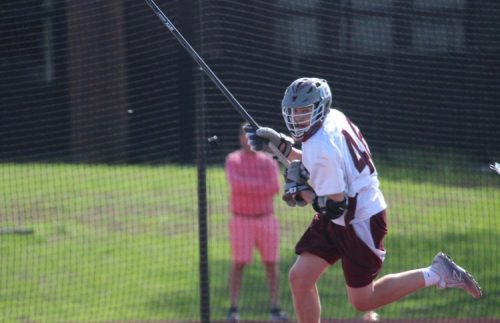 Anthony Bilello (Defense, Farmingdale)- Bilello is a very good 1 v 1 defender, he can cause turnovers, and he is also very good at clearing the ball.

Matt Perfetto (Attack, Manhasset)- Perfetto is an incredibly skilled attackman, who has great athleticism. Perfetto is a fun player to watch. 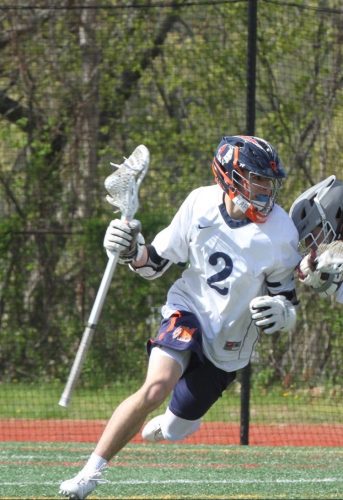 Will Peters (Defense, Garden City)- Peters is a great defender, who is athletic, hard working, and he is very coachable. Peters is also a good stick handler. 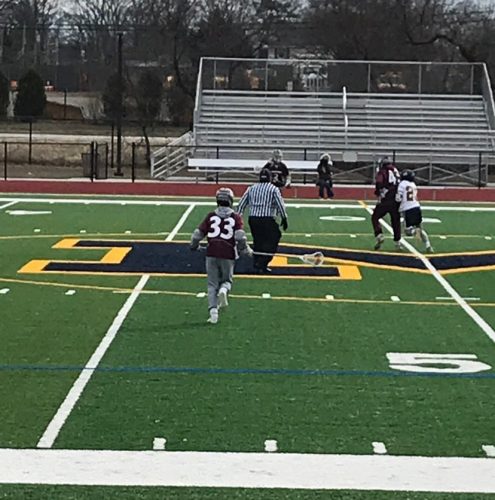 Owen Connolly (Goalie, Walt Whitman)– Connolly puts himself in great position to save the ball. He played very well in this tournament.