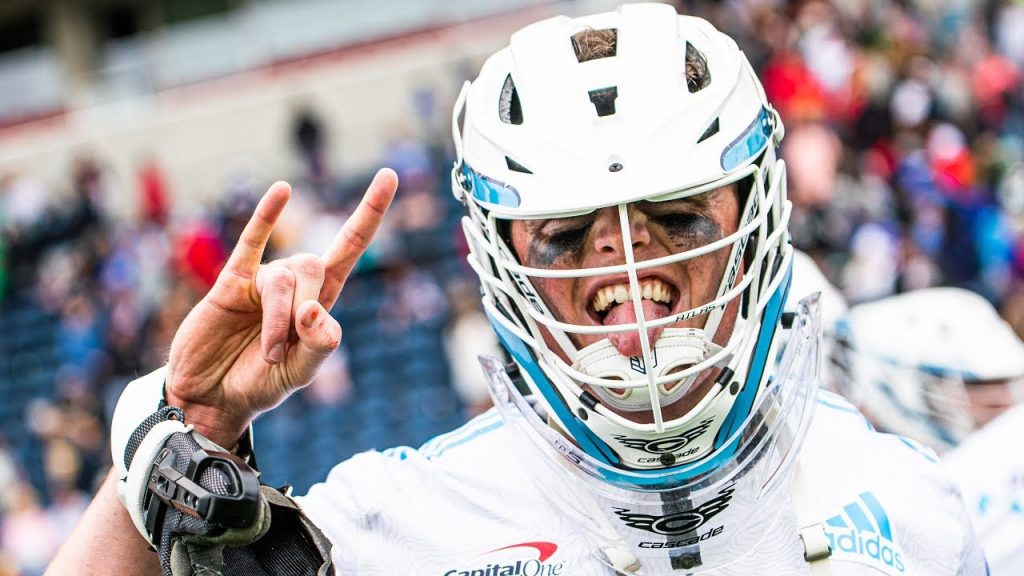 The Atlas look to make a statement this season after going .500 in 2019. Last year, the team was spearheaded by an attack squad of Eric Law, Kiernan McArdle, and Ryan Brown. Atlas’s roster also includes names like Cade van Raaaphorst and Paul Rabil, who stuffed the stat sheet with their great all around play. The squad has recently seen an uptick of Long Island natives who will represent the future of the league; Jack Concannon is one of the team. The PLL All Star and St. Anthony’s alum has been a central figure in his team’s success, earning over 147 saves at an impressive 55% rate. MacArthur native Scott Rodgers will also look to provide any additional help in goal. They are joined by midfielders John Crawley, Andrew Hodgson, and Kevin Unterstein, all of which have found great success at every level of the game thus far. Finally, NY Lizards Legend Rob Pannell and Virginia Attack Star James Pannell look to have an explosive 2020 season. Head Coach John Paul along with Assistant Coaches Chris Kolon and Jason Lamb are confident the squad can make it happen.