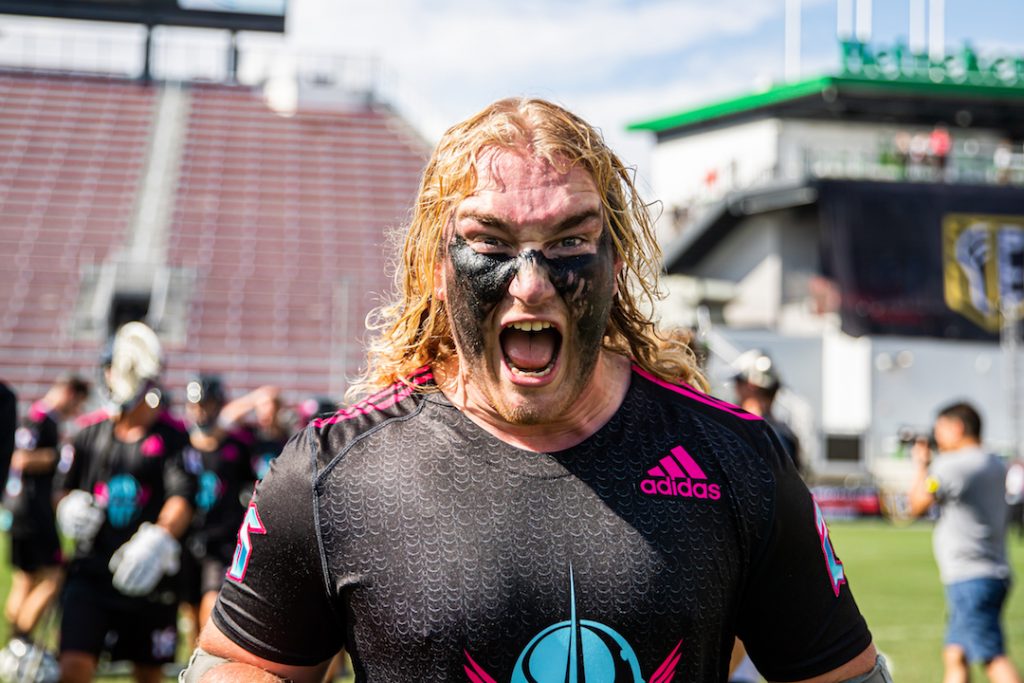 Assistant Coaches: Nick Fiorentino & Jacques Monte
PLL’s Chrome team looks to improve after ending 2019 with a 2-8 record. They finished last in the league; but with a new group of talent coming in, things are sure to change. Contributions made by Jordan Wolf, Mike Manley, and Ned Crotty were crucial last season, giving the team its competitive back bone. Chrome’s roster also features a handful of Long Island natives who will prove to be the future of the young league. Perhaps most notably comes star attack man Justin Guterding. The player led his team with an incredible 19 goals and 43 points. He is joined by Conner “Milk Man” Farrell, the strong FOGO from LIU Post. He earned himself 114 face off wins in 2019 at an impressive 55% rate. Two time USILA All-American Justin Turri and former Hofstra star Brendan Kavanagh will also make their mark on offense this season. The two saw great success in college and both have strong lacrosse IQs. Head Coach Tim Soudan and Assistant Coaches Nick Fiorentino and Jacques Monte hope to get things rolling in 2020.