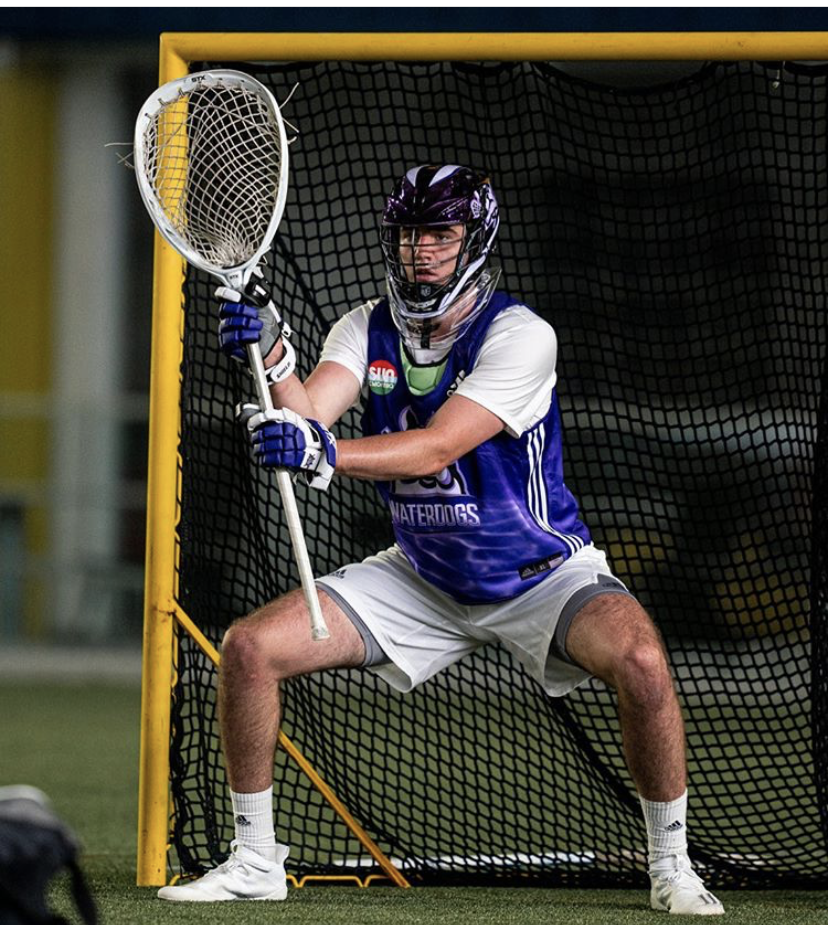 The Waterdogs are the first PLL expansion team and are ready to hit the ground running after building a roster through the expansion draft, new entry draft, and college draft. They are well represented with players from Long Island including goalie Matt DeLuca who was the first pick of the second round in the 2020 College Draft, and goalie Charlie Cipriano who was taken fourth overall in the expansion draft. They are two of three goalies on the team who will battle it out for the starting goalie position. Attacker Kieran McArdle and midfielders Kyle McClancy and Steven DeNapoli also hail from Long Island, and will look to contribute in scoring, causing turnovers and, picking up ground balls. Look for the newly founded Waterdogs to make some noise in 2020. 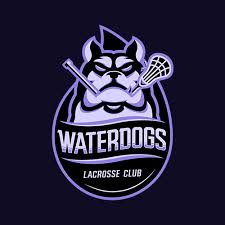