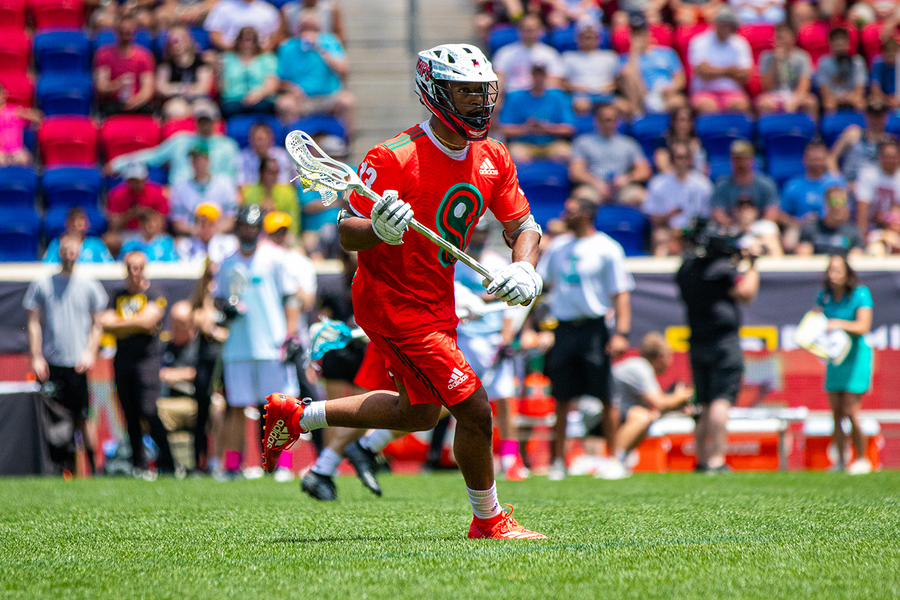 The Whipsnakes are entering the 2020 season as the defending champions. After finishing with the second best record in the league, and defeating the Redwoods 12-11 in overtime in the championship game, they are coming into this season with the goal of repeating. Their 2019 championship squad features five players from Long Island including midfielders Mike Chanenchuk, Tyler Warner, and Joe LoCascio. Chanenchuk is coming off of a stellar 2019 campaign which saw him tally 34 points and 19 goals, and was a consistent threat from deep. Both Warner and LoCascio also contributed with Warner scooping up 25 ground balls and LoCascio adding five goals. Michael Ehrhardt  is regarded as one of the top LSM’s in the world and Tim Muller is part of an elite defense for the Whipsnakes. With virtually their entire roster returning this season, the Whipsnakes have a good chance to repeat in 2020! 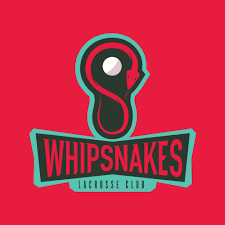