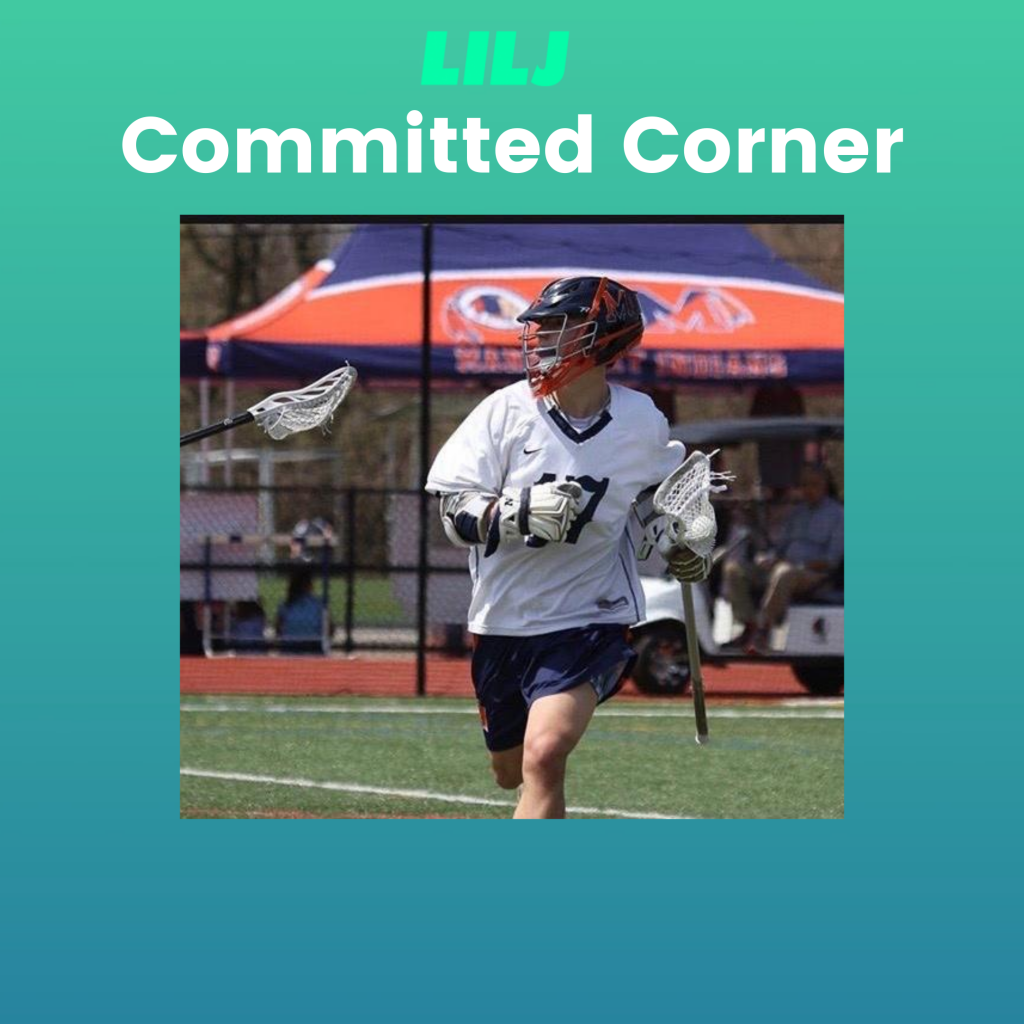 Matt Rettinger (2021, Midfield, Chaminade)- Wesleyan: Matt Rettinger appears to do it all for his Chaminade team. He had a fantastic junior campaign while showing great strengths on both sides of the field. Look for him to make the difficult pass and make the strong move on goal. These abilities are matched with impressive stopping ability on the defensive end. The Wesleyan commit will surely have his best season yet in his final year with the team.

AJ Perkell (2021, FOGO, Hewlett)- Scranton: Simply a face off beast, Perkell knows how to get the job done. The Hewlett senior has fantastic stamina, and has been known to run the field and get the key assist. This agility makes the gritty, hard nosed FOGO a threat- often look for him to put up a real fight for possession. The recent Scranton commit is on track to not only play a key leadership role, but make this year his best yet.

Jake Taylor (2021, Attack, William Floyd)- Wingate: Taylor is an offensive machine. A true threat on any roster, the William Floyd attack man has the power, agility, and speed to get the ball in the back of the net. Taylor has great vision and lacrosse IQ, which is supported by last season’s stats. In 2019, he finished with a team high 34 assists to go along with 19 goals. The Wingate commit will look to take the lead in his senior campaign.

Alex Giacobbe (2021, Attack, Manhasset)- Amherst: Speed, agility, and precision; all words that describe Giacobbe’s play. The incoming senior is extremely mobile on offensive, dodging his defenders with quick feet and incredible stamina. A fantastic scorer, he shares the load with a stacked Manhasset Roster. During his final season with the team, the recent Amhurst commit will surely see a greater numbers in all facets of the game.