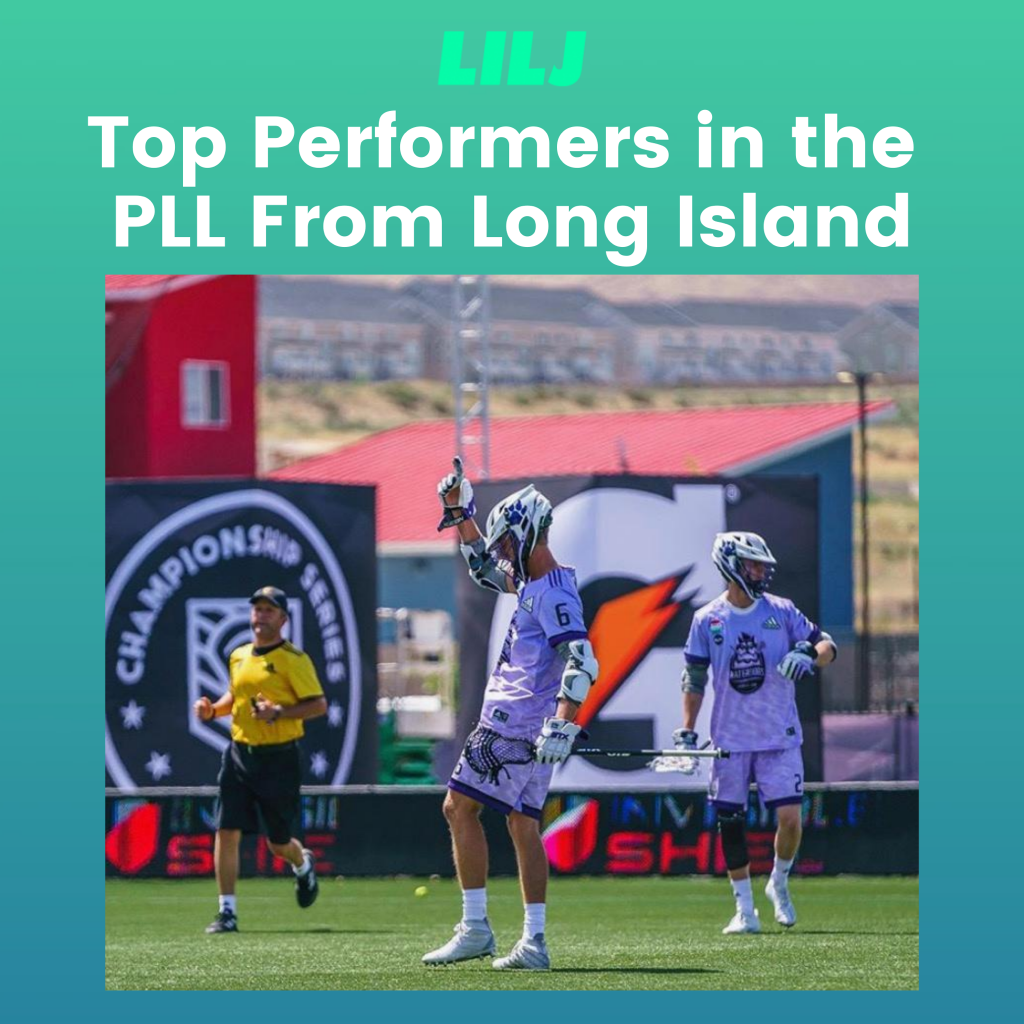 The PLL regular season saw plenty of great performances in what was a four game regular season sprint. Many of the games biggest stars showed up and showed out, and Long Island is well represented with players who had a strong regular season. The Whipsnakes find themselves with the best record in the league at 4-0. The four games saw them get some big contributions from LSM Michael Ehrhardt and midfielder Mike Chanenchuk to lead them to the leagues best record. The Chrome are 3-1 on the season in large part to Justin Guterding and Connor Farrell. Also sitting at 3-1 are the Archers. They’ve gotten great play in goal by Adam Ghitleman and plenty of scoring from Will Manny. The Redwoods are right in the middle of the standings with a 2-2 record. Myles Jones and Matt Kavanagh have been a big part of their offense. Despite a 1-3 record for the Waterdogs, Kieran McArdle had a great regular season on the offensive side of the ball. The Atlas are also 1-3 on the season, but have seen some strong performances from Jack Concannon in goal. Even though the Chaos finished the regular season 0-4, Troy Reh has been an instrumental player for them in the ground ball department. Check out the full list of players of the top regular season performers from Long Island down below! 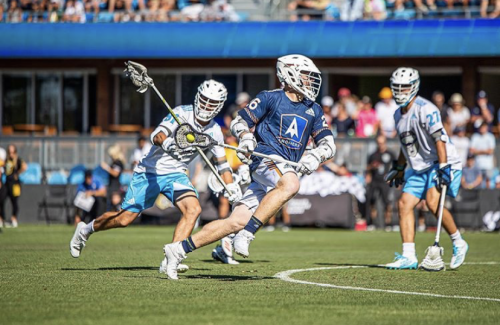 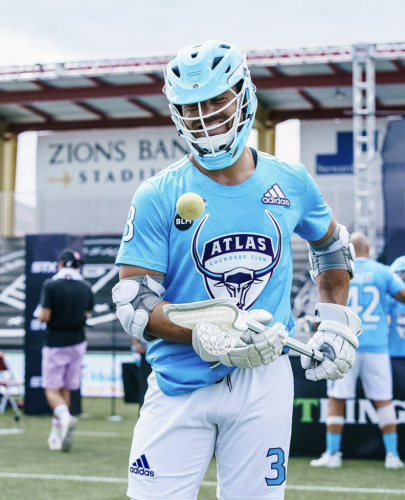 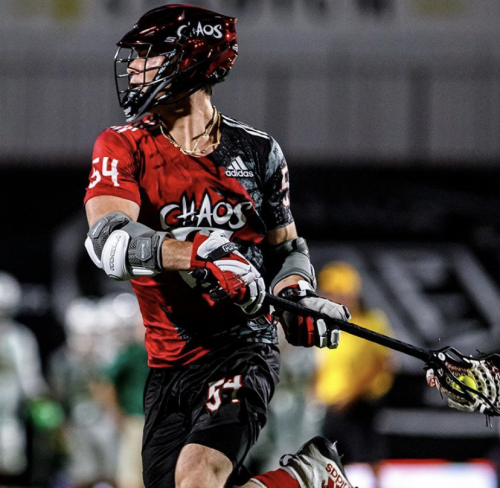 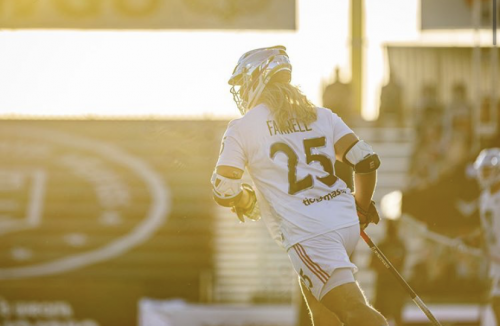 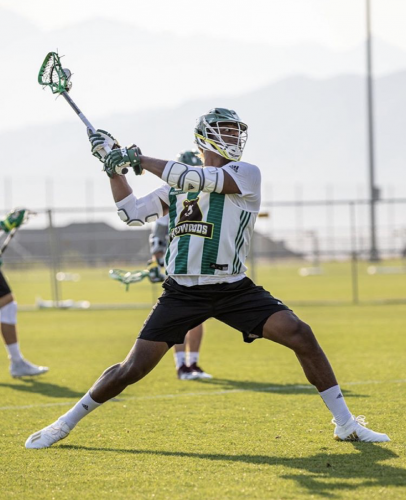 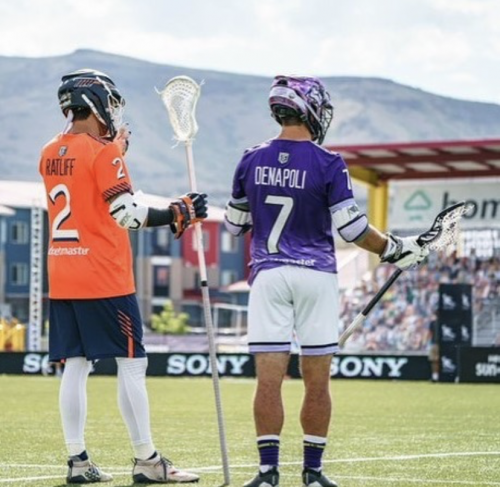 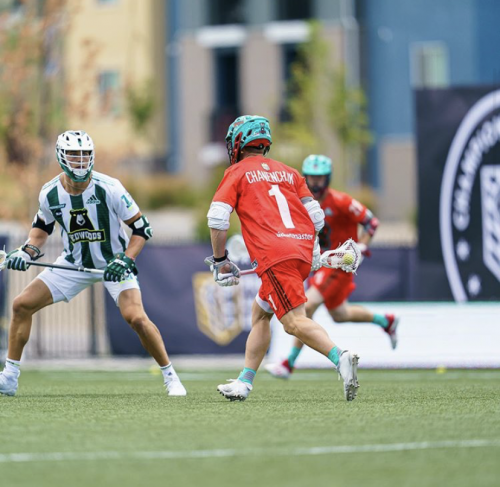