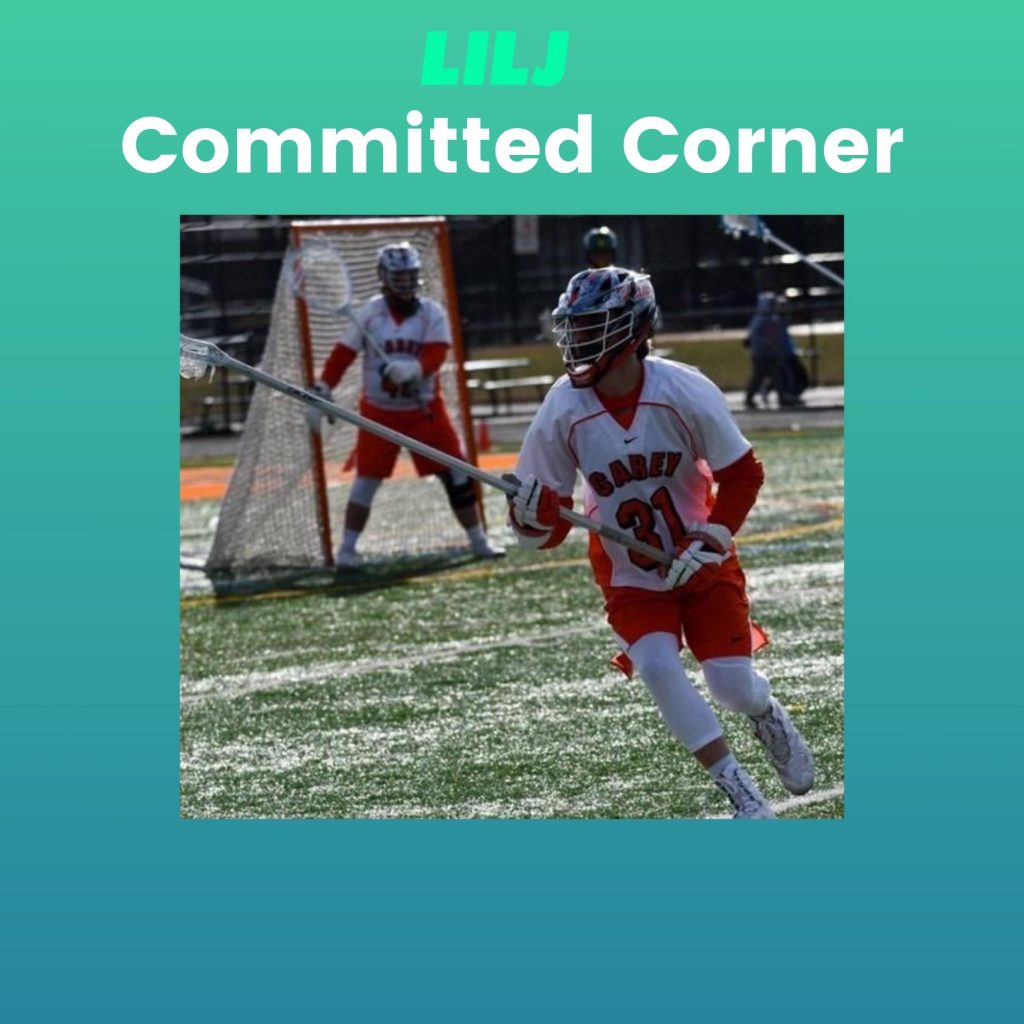 Jordan Sheehan (2021, Defense, Deer Park)- SUNY Purchase: Sheehan is the gate keeper for her Deer Park team. With an incredible lacrosse IQ and vision, the incoming senior is quick to intercept passes with scoring range. A powerful presence on and off ball, the incoming senior plays catalyst in many of the team’s fast break scores. Look for the recent SUNY Purchase commit to play a crucial role in her final high school season.

Katherine Cuozzo (2021, Defense, Connetquot)- UMass: Cuozzo reads the opposing offense with ease. Wonderful footwork paired with a lock down defensive mindset makes the Connetquot incoming senior a force to be reckoned with. Cuozzo is not afraid of contact, willing to go all out to regain possession for her team. It is without question that the UMass commit will be doing more of the same come the new year.

Kate Laico (2021, Goalie, East Meadow)- Pace: Simply put, it’s extremely difficult to score on East Meadow’s Kate Laico. The incoming senior is a sensational athlete, known for her quickness and vision when in goal. Laico’s defensive prowess will be needed as she takes on a huge leadership role for the team. With that said, the recent Pace commit should be nothing less than spectacular in her senior season.

Nick Cowen (2021, Defense, Carey)- Delaware: Cowen is a tank on defense. Surprising speed and agility has helped the Carey incoming senior track down his man and lead the occasional fast break. A lockdown defender with great vision and IQ, it is no shock that Cowen has recently committed to the Delaware Lacrosse program. Look for the him to be a key leader for Carey during the new year.

Nicholas O’Shea (2021, Midfield, Sewanhaka)- Adelphi: O’Shea is the spearhead of his Sewanhaka team. The midfielder is an absolute stud on offense, weaving in the out of defenders using supreme footwork. He uses this and a fantastic IQ to get in scoring range. And, as a versatile scorer, it is without doubt that the incoming senior will be a force to be recon with. Look for O’Shea to do more of the same his final season.

Devin O’Sullivan (2021, Attack, Chaminade)- Wesleyan: O’ Sullivan already looks like a seasoned pro for his Chaminade team. The incoming senior is a methodical offensive catalyst, moving well through defenders and making the key assist when needed. A wild scoring ability paired with his hard nosed mentality is simply hard to beat. You can definitely expect the recent Wesleyan commit to have his best season yet in his final high school season.