The Rivalry: Farmingdale vs Massapequa 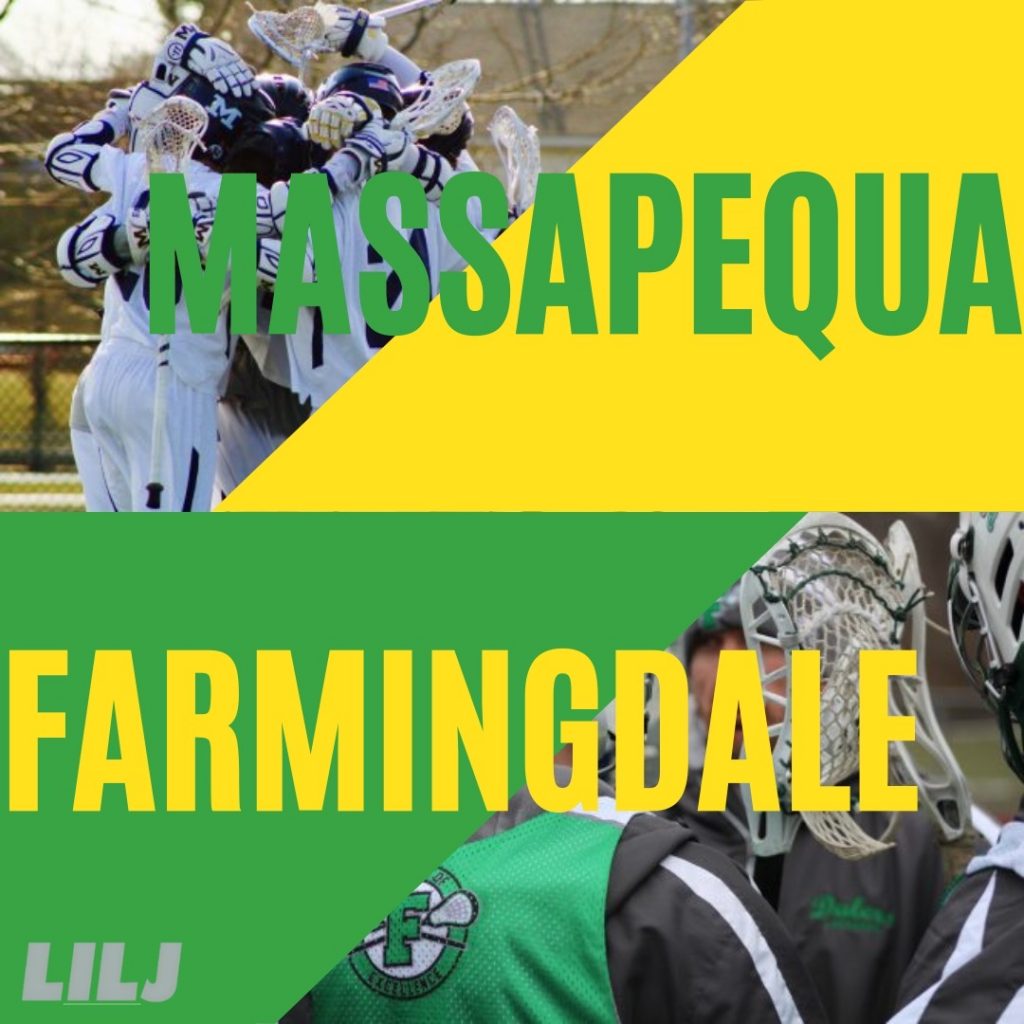 One of the biggest and most intense rivalries on the island is Farmingdale and Massapequa. With the two towns being just a few miles away from each other, there’s not a lot of love lost between these teams as their rivalry stems back decades. A rivalry is at the peak of its intensity when both teams are in contention to win. When it comes to these two teams it seems like the Dalers and Chiefs are always in contention for a championship. The Dalers have made the playoffs every year since 1975, while the Chiefs were both the Long Island and State Champions in 2019. The Lady Dalers and Lady Chiefs saw their rivalry renewed in the 2019 Nassau County Class A Championship game. The two teams played an epic game that saw the Farmingdale edge out Massapequa 9-8 in overtime to capture the championship.

Kelly Bergersen who graduated from Farmingdale High School in 2020, shared what being part of that rivalry was like.

“It’s always a competitive game. Playing Massapequa is always the highlight of the week and I’ll miss that feeling. Throughout high school the winning was back and fourth so the rivalry grew each year. It was the best feeling.”

Eamon Hall, a 2020 graduate was on the Massapequa side of the rivalry and talked about how important it was to beat Farmingdale, even it was the only victory of the season.

“The rivalry was definitely something you look forward to playing in every year. If you were to win one game a year it would of course be against the green team.”

Whenever Massapequa and Farmingdale played against each other, it wasn’t just the players that were fired up, but the coaches as well. Hall says that Farmingdale always had something up their sleeve to try to catch Massapequa off guard.

“The green team would always try to scheme something up just for this game but we were ready for anything. This game is something you look forward to all year round. Proud to say I’ve never lost to the green team in my four years of playing lacrosse at Massapequa.”

With the Dalers and the Chiefs having high hopes in the 2021 season, expect both teams to have this match up circled on their calendars.