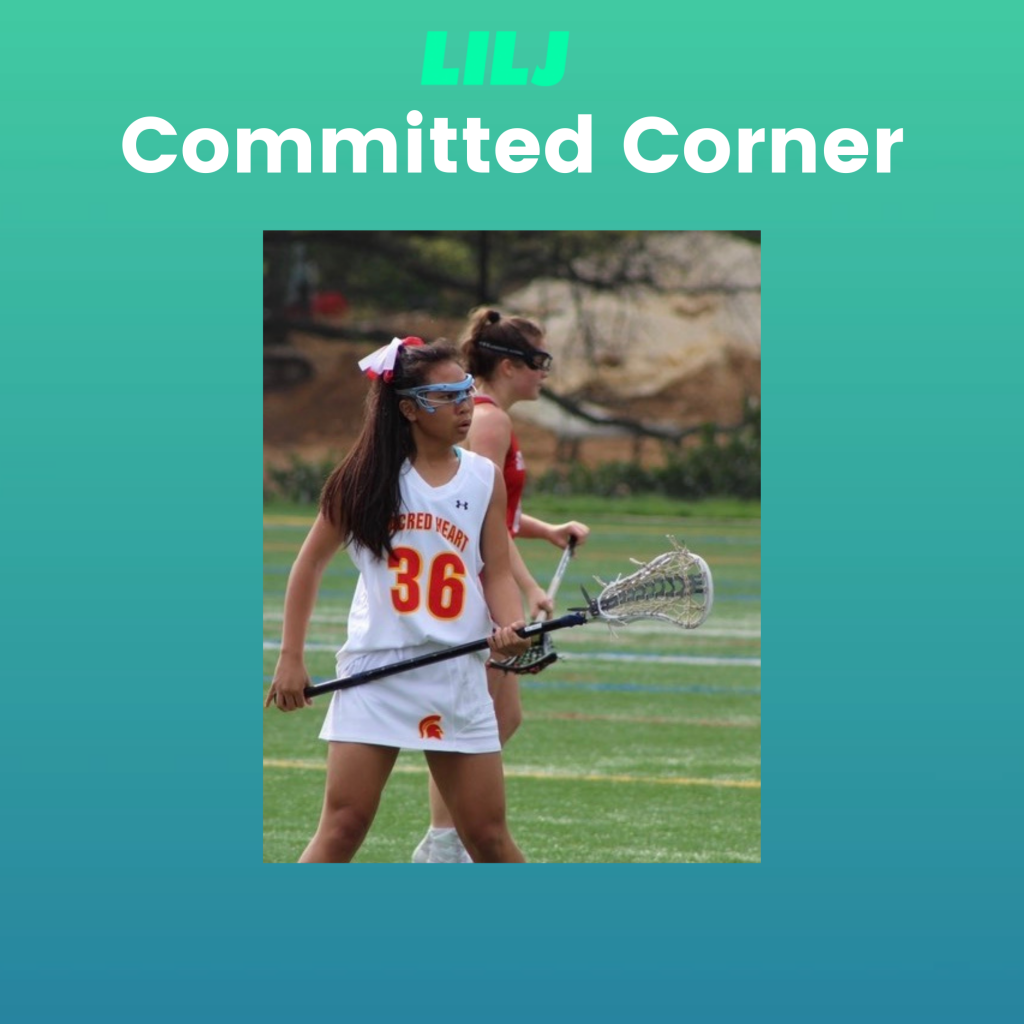 Jovie Noack (2022, Attack, Center Moriches)- Marist: Center Moriches Jovie Noack can literally do some of everything. The attacker is comfortable in traffic and is never afraid to make the big play. Her impressive scoring and stick ability is met with her unique talent as a lockdown defender. You can expect the recent Marist commit to playing a larger role in the team’s dynamic in 2021.

Ava Sumwalt (2022, Midfield, Riverhead)- Pitt: Pitt commit Ava Sumwalt has an incredible feel for the game. The Riverhead junior demonstrates a great lacrosse IQ, patient but relentless in finding the best shot. She has great stick control and scoring ability to match. She steps into a larger role for her team in 2021, which will undoubtedly give her more looks to score. Expect her to do more of the same next year.

Maggie McMahon (2022, Midfield, Mineola)- Louisville: Maggie McMahon is an absolute offensive threat. The junior midfielder put up some unthinkable numbers, scoring 102 goals in 2019. She also did her part moving around the ball, as her 12 assists finished Top 3 on the team. She has raw shot power and matched with incredible agility, the Louisville commit only looks to have a better season in 2021.

Kayleigh Chin (2022, Defense, Sacred Heart)- Fairfield: Kayleigh Chin is a speedy defender who will play a key role in Sacred Heart’s defense in 2021. The junior steps into a major role following last season’s departures, one that will surely show off her agility and lockdown defense. You can expect the recent Fairfield commit to making a significant impact with her team come next season.

Jordan Messina (2022, Midfield, Sayville)- Yale: Messina is a quick and cunning offensive-minded midfielder. She is known to make the quick cut and make the tricky shot look easy. Following a bunch of Sayville departures, Messina will be stepping into a greater offensive role for the team. Look for the Yale commit’s distinct stick control and vision to be at play during 2021 and beyond.

Luca Cutolo (2022, Defense, Syosset)- Quinnipiac: Cutolo is scary on defense. The relentless, aggressive play of the Syosset junior has stood out during his time with the school. That being said, he still demonstrates a sharp lacrosse IQ and knows how to control the pace of the game. You can expect the recent Quinnipiac commit to having another, lockdown campaign in 2021 and beyond.

Max Hawkinson (2022, FOGO, Cold Spring Harbor)- Rutgers: All signs point to Hawkinson becoming Cold Spring Harbor’s next face-off threat. The junior midfielder has a hard-nosed mentality that has proven well in gaining possession for his team. His strong agility and passing ability make this player a unique talent. The recent Rutgers commit is sure to have his most decorated season yet with the team.

Vincent McDermott (2022, Midfield, Massapequa)- Hofstra: McDermott is a quick two-way threat who recently committed to Hofstra. He is methodical in all offensive facets, making smart passes and possessing a great scoring ability. His s

Emily Fiola (2021, Attack, Massapequa)– Manhattan: Massapequa’s Fiola is simply a pure scoring threat. The senior demonstrates great agility, often running the length of the field and dodging the slower defender. She shows strong cross-field vision on the pass and can score the off-balance goal. She will surely be an asset to her team this year and in 2022 when she moves to the next stage of her lacrosse journey.

Alyssa Apuzzo (2021, Attack, West Babylon)– American University: Apuzzo will add a burst of offensive power to an already stacked West Babylon team. The attacker had a great campaign in 2019 with 16 goals and 7 assists. The senior will also step into a greater leadership role for the team this season. She demonstrates a great lacrosse IQ and shows off impressive scoring ability. The recent American University commit is set to have her best season yet with the team.

Kiara Gomez (2021, Midfield, Lindenhurst)- Pace: Gomez will be a key piece to Lindenhurst’s offense come next season. The offensive-minded midfielder put together a solid 2019 with 14 points, 11 of those coming from goals. The departures of the team’s lead scorers will allow Gomez the ability to have her best season yet.  Look for the recent Pace commit to showing off her strength and scoring ability in 2021.