Lutheran’s Lacrosse Program Is: On The Rise 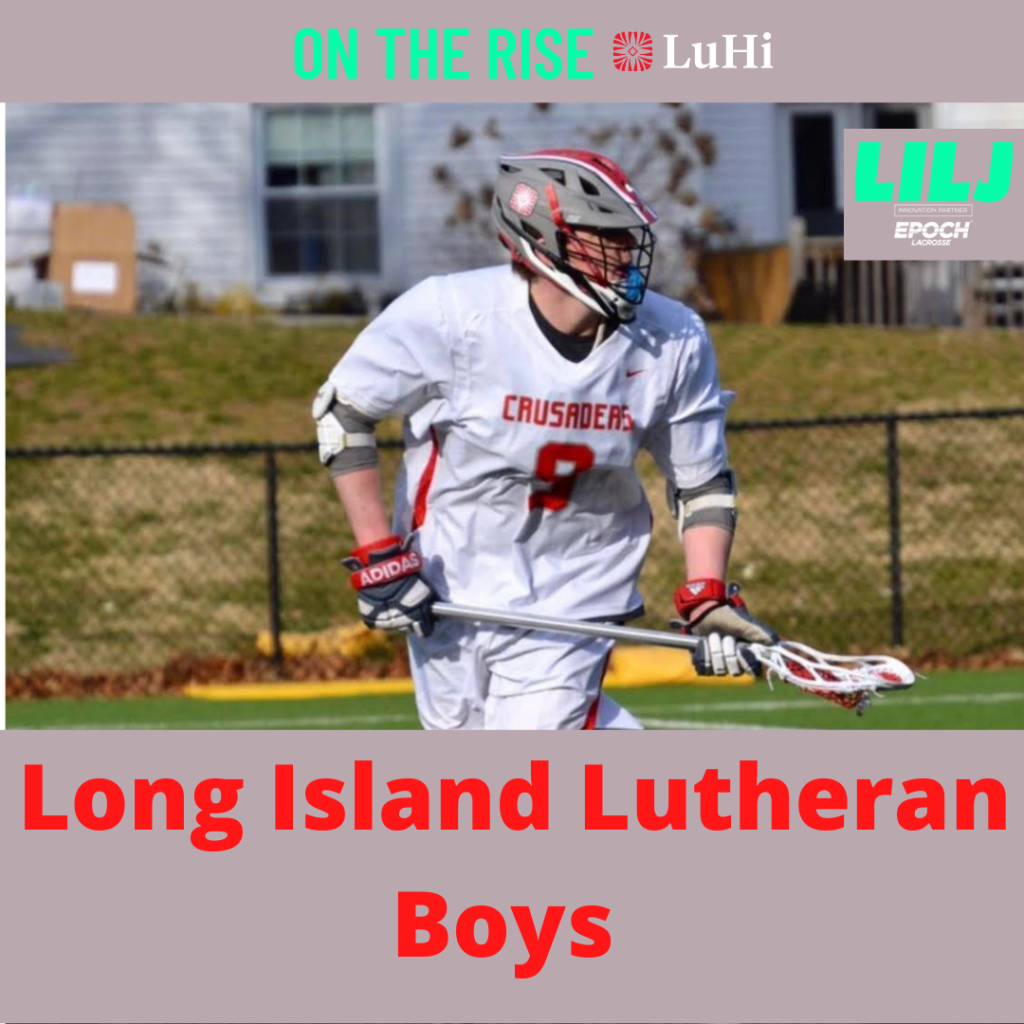 Lutheran surely has its sights on success in 2021. That is, according to third-year Head Coach O’Reilly, who saw 2019’s roster to an impressive 16-3 record. The team went on to make it to the state semifinals, an achievement that exceeded expectations for that year. In continuing his vision to “take [his] team and make them competitive lacrosse players,” O’Reilly will rely on a plethora of college prospects in order to give LuHi some much-needed leadership.

This will come from names like Rick Kaputo, a Stonybrook recruit who looks to blow the doors down in the new season. On a stacked 2019 roster, the midfielder managed to earn 13 goals and 8 assists. This was a small feat compared to the IQ and offensive ability he has shown since. He’ll be a vital part of this year’s roster. Lutheran’s offensive team will also include Matt Caputo, the nifty lefty attackman that impressed over the summer. He possesses wonderful footwork and agility to match, making him a surefire threat to the defense. This great control of pace has proven well for the junior, skills that he will surely demonstrate in 2021.

Junior Will Santella should provide a strong backbone to LuHi’s defensive dynamic. The lockdown’s quickness on-ball and mental toughness should only be an asset for his team. Rocco Sergio will look to hold it down in goal for LuHi. His play has been fantastic, to say the least; a great sense of the game, highlighted by quick reflexes and great downfield vision. His lacrosse IQ will shine for his team in 2021.

A sea of underclassmen, including eight freshmen, will only add to the team’s “fast and aggressive” style of play — I was personally impressed by the 2-2019 work of Brian Mullen and Dylan Stadler. The two put on a clinic that season; 39 goals and 19 assists for Brian and 22 goals and 16 assists for the ladder.  They’ll be joined by returning attackers like Jack Maguire and Gavin Lemieux. The players have impressed in the past year, both demonstrating distinct agility and scoring ability to match. They are expected to carry a heavier load in the team’s dynamic and should both have a breakout season.

“With great people behind you and bringing in great boys makes for a winning combination…I would like to say that the Head Master John Buck and our Athletic Dept are 100 percent behind the boys’ lacrosse program!” said Coach O’Reilly. “The future is very bright for LuHi lacrosse!”