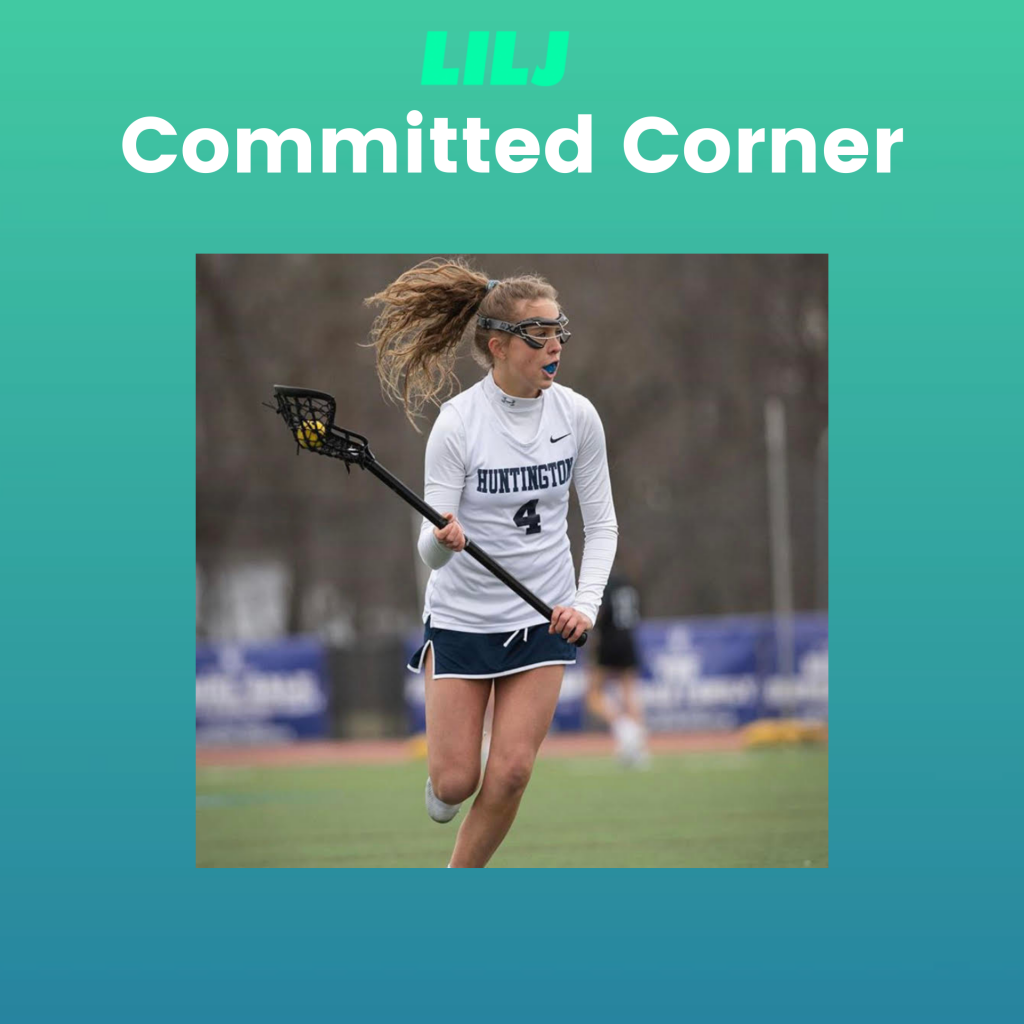 Jack Halpin (2022, LSM, Bellport) UAlbany: Recent University at Albany commit Halpin will be an absolute beast for Bellport in 2021. He’s a surefire lockdown whose combination of agility, mental toughness, and grit puts him amongst the best in his county. The Bellport junior has shown off his chops on offense as well, displaying strong passing ability which will definitely benefit his team this season.

Gavin Locascio (2022, Midfield, Bayport) UMass: Righty midfielder Gavin Locascio is expected to impress for Bayport. His ridiculous fancy footwork paired with his aggressive style of play makes him hard to catch. He has that great scoring and passing ability too on the fast break, which earned him 13 goals and 7 assists during the 2019 season. The UMass commit should be able to get it done.

Alexander Vieni (2022, Attack, Calhoun) Stonybrook: Vieni is an impressive offensive talent that should have a breakout season with Calhoun this year. His play speaks for itself; he demonstrates a fantastic lacrosse IQ and passing ability, which has only improved since the 2019 season. Look for him to put up great numbers in the scoring column as well– The Stonybrook commit has the talent to make it happen.

Danny Seaman (2022, Goalie, Farmingdale) St John’s: Farmingdale’s Seaman is taking the reigns in goal in 2021. With the departure of two senior goalies the year before, look for his distinct vision and movement on-ball to be on full display this year. The St. John’s commit took part in the Long Island Showcase for the class of 2022 and made it clear that he continues to improve with his summer play.

Katie Browne (2022, Attack, Huntington) Bucknell: With fantastic lacrosse IQ, recent Bucknell-commit Browne is sure to impress in 2021. She is a hard-nosed attacker who has the ability to control the pace of the game. Look for her to be lethal on both sides of the field with her agility to stand out amongst the opposition. She reached double digits in the scoring column in 2019; look for her to do a whole lot more in 2021.

Johnny Argueta (2021, Defense, Bellport) St. Thomas Aquinas: Senior Bellport defender Johnny Argueta should provide a lot more than strong leadership this season. The recent St. Thomas Aquinas commit is a hard-nosed defenseman who moves well and has a great grasp of the game. Expect him to play a big part in his team’s success and have his best year yet with the team and beyond.