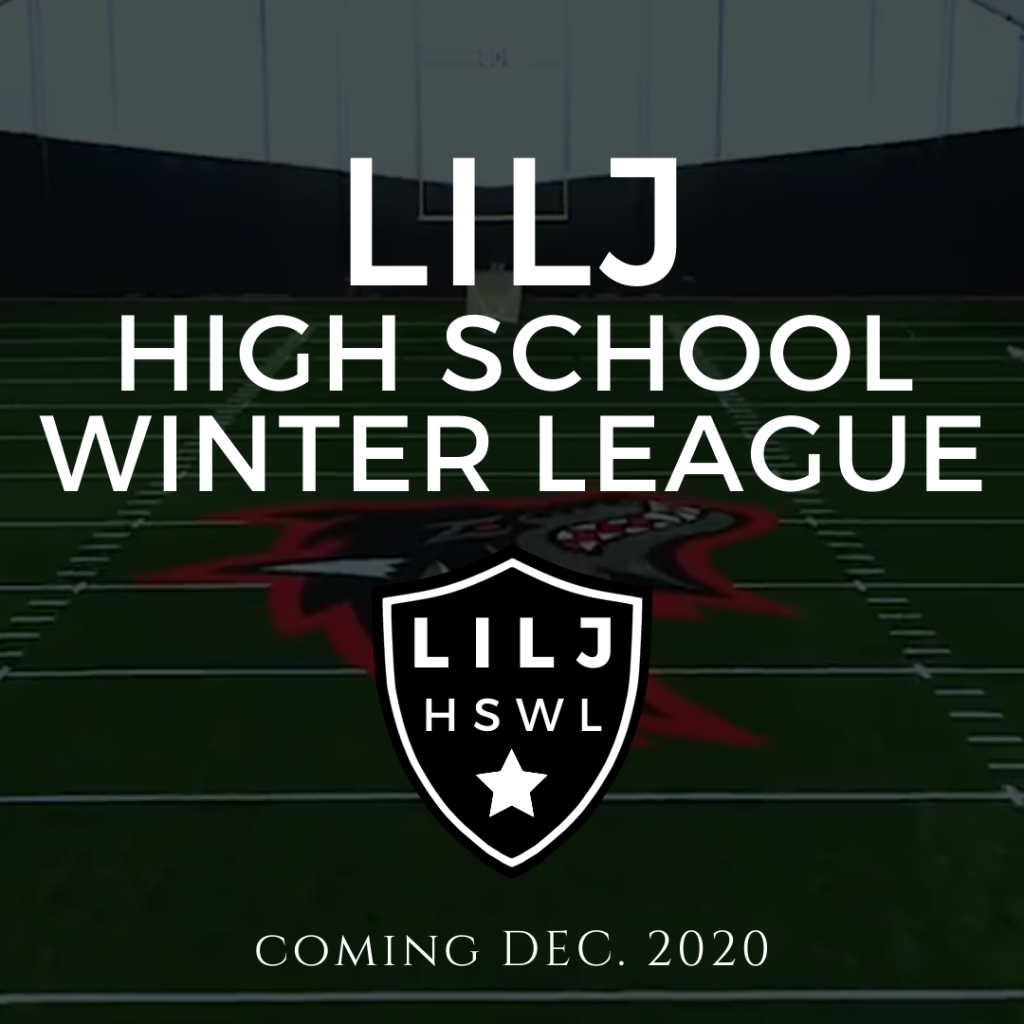 HUNTINGTON, NY, Nov. 6th, 2020 — After an exciting summer, Long Island lacrosse is back and better than ever — this time, at Stony Brook University’s brand new athletic complex! The Long Island Lacrosse Journal ‘LILJ’ has just teamed up with the D1 powerhouse to host the month-long High School event. Here are the details: beginning on December 5th, the winter league will feature both Boys and Girls High School teams from Nassau, Suffolk, and Parochial divisions! Each team will play seven regular-season games and a minimum of one playoff game, with the season ending on January 17th of next year. The league will get full coverage compliments of the Long Island Lacrosse Journal, including live streams, scores, stats, game coverage, and more.

It is clearly a special time for high school lacrosse — the Island is packed with incredible talent, much of whom have already declared to their preferred colleges. The winter league will give players a unique perspective on what that next step may entail; all games played will be live-streamed on the LILJ’s Vimeo channel and sent to every college around the country!

Co-founder of the LILJ, Michael Winkoff, discussed his reasoning behind the decision to start this league now: “As we were discussing ways to promote the high school lacrosse player on Long Island, we realized the best way was for the college coaches to watch these great athletes compete for their High School programs. The only way this can happen is for us to live stream each game, and promote the players’ via OUR LILJ Media Platforms.”

All participating players are also to receive a copy of their game film, a crucial move, according to Winkoff. “Players can use the film of the games for their highlight tapes as well as send college coaches full game films for them to see how the athlete competes and performs in the high school team setting.”

The Long Island Lacrosse Journal is pleased to announce, that their coverage of the league includes game previews, scores, and stats, all of which is to be published onto the LILJ website. The culmination of the league in early January will feature specialty awards and championships!

Because of COVID-19 restrictions, no spectators are allowed in the facility. With that said, parents and fans can watch the live stream down the road at Stony Brook’s legendary restaurant, The Bench. Parents who attend The Bench will get to watch the games, have a meal, a beverage, and enter a chance to get rewards back to their towns.

The LILJ is excited to make this happen! For whoever is interested in such an opportunity, please contact the LILJ through the number and email address below. 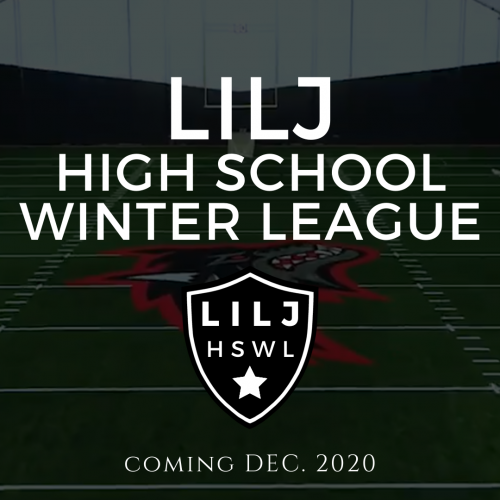 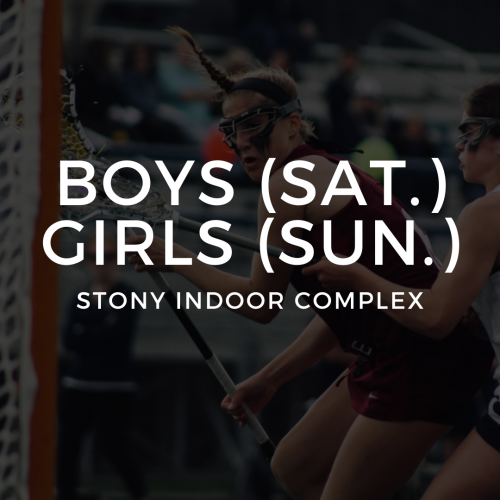 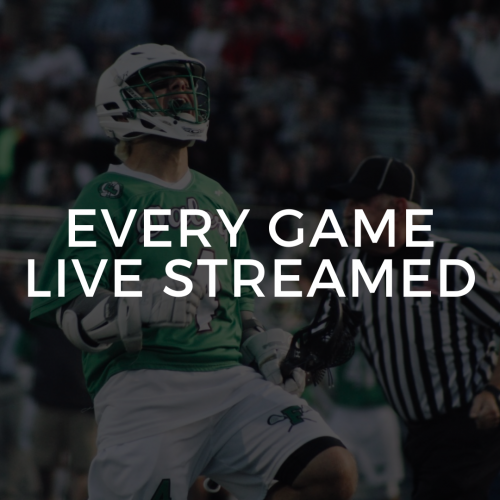 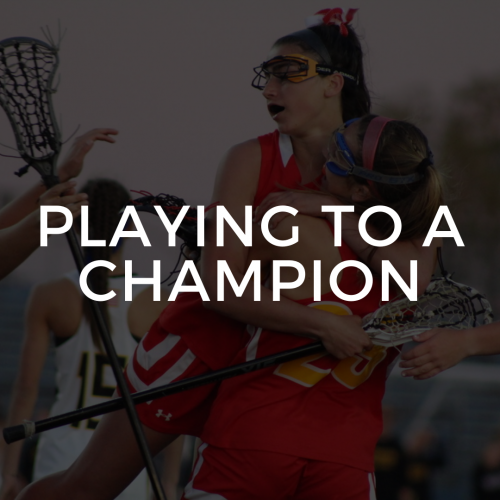 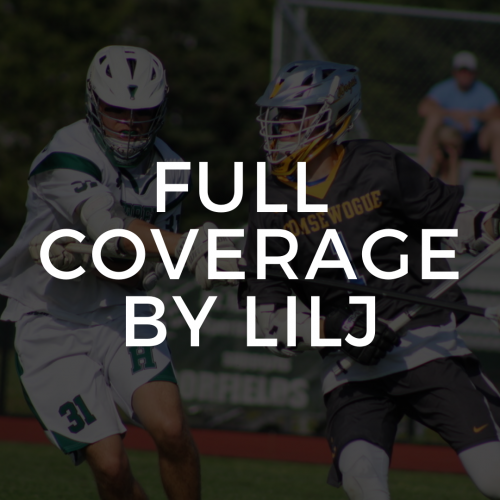 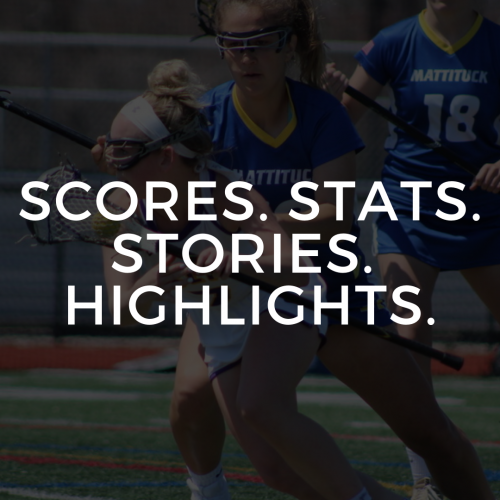