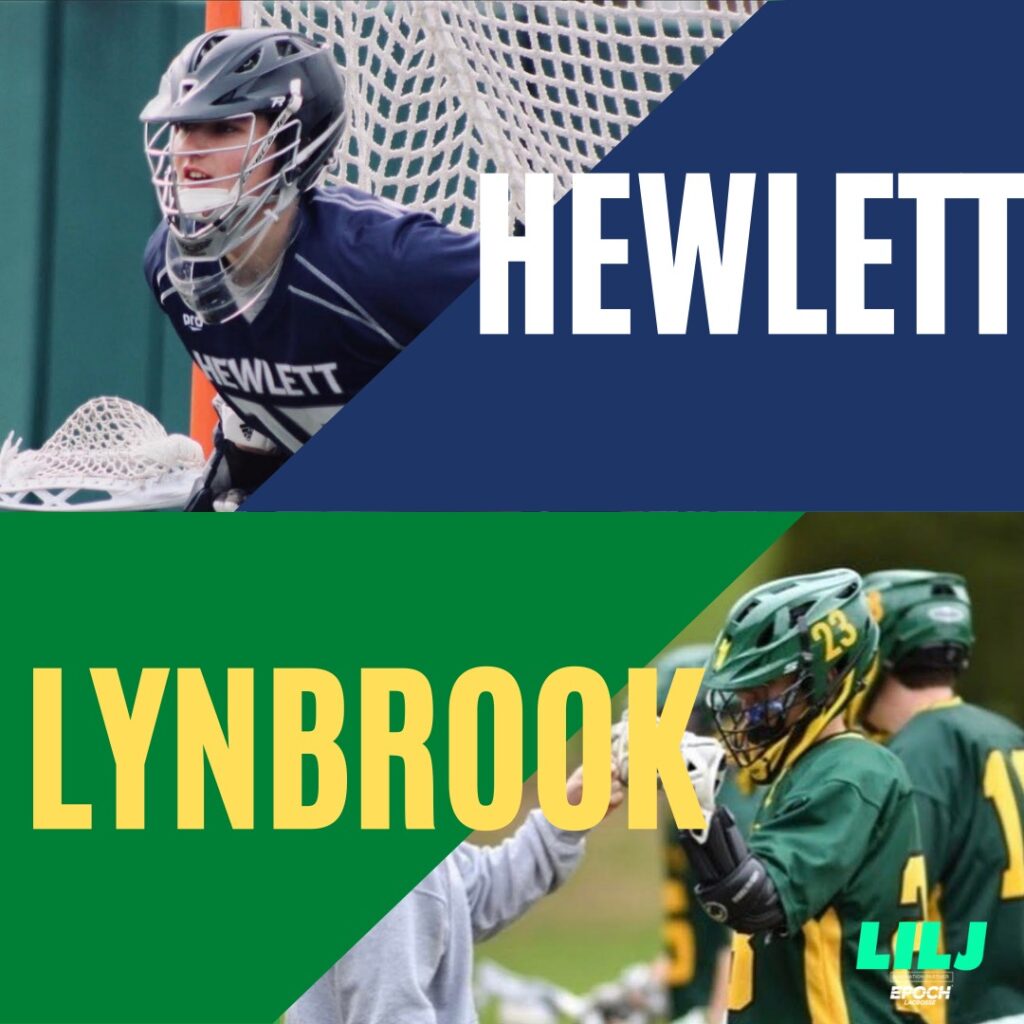 Longstanding rivals, the Hewlett Bulldogs and Lynbrook Owls understand what tense competition looks like. Although these Nassau powerhouses are only distanced by a few blocks, their teams’ talents and strategies set them far apart.

The Bulldogs went 7-7 in their 2019 season, beating the Owls in the first game of the season 7-3. Lynbrook faced a slightly tougher season in 2019, going 6-10, but their school pride made up for their fall behind. This Section VIII rivalry will have another chance to face-off this spring following 2020’s cancelled season. But the wait will be well worth it.

Hewlett High School senior, Fletcher Goodman, was straight to the point about the animosity between the two schools. “Our rivalry with Lynbrook is taken extremely seriously,” Goodman said. “We don’t like them and they don’t like us. The game is very personal to all of us. The intensity and electricity of the game is unmatched and grows more and more with every play throughout the game. It’s a war.”

Goodman says that the game is one of the most memorable competitions each year. When the Bulldogs get to face off against their rivals, it is much more than just a game.

“It’s bragging rights and pride. Whatever happens in the game is talked about for a full year until the next game,” he said. “When we go out there and play lynbrook we’re not just representing ourselves, we’re representing all the alumni that took part in this great tradition before us. We all take tremendous pride in putting on the jersey and going out there as brothers, proving that we’re the better team in town year in and year out.”

Lynbrook senior attacker, Joe Giovinco, feels similarly. “For me, the pregame is most memorable. The adrenaline is rushing and everyone is hyped to play,” he says that he’ll never forget this feeling. “The pregame is when all your emotions are running high and you need to get focused because it’s always a must win game.”

Giovinco can attest to the high-intensity prep that goes into this cross-town rivalry game. “The atmosphere is incomparable and every matchup against Hewlett feels like a playoff game,” Giovinco claims.

He says that the team spends weeks getting “dialed-in” for this game. The preparation and hype are worth it though, especially when the stands become packed with fans from both towns and that first whistle blows at the face-off X.