Hometown Heroes, presented by the PAL 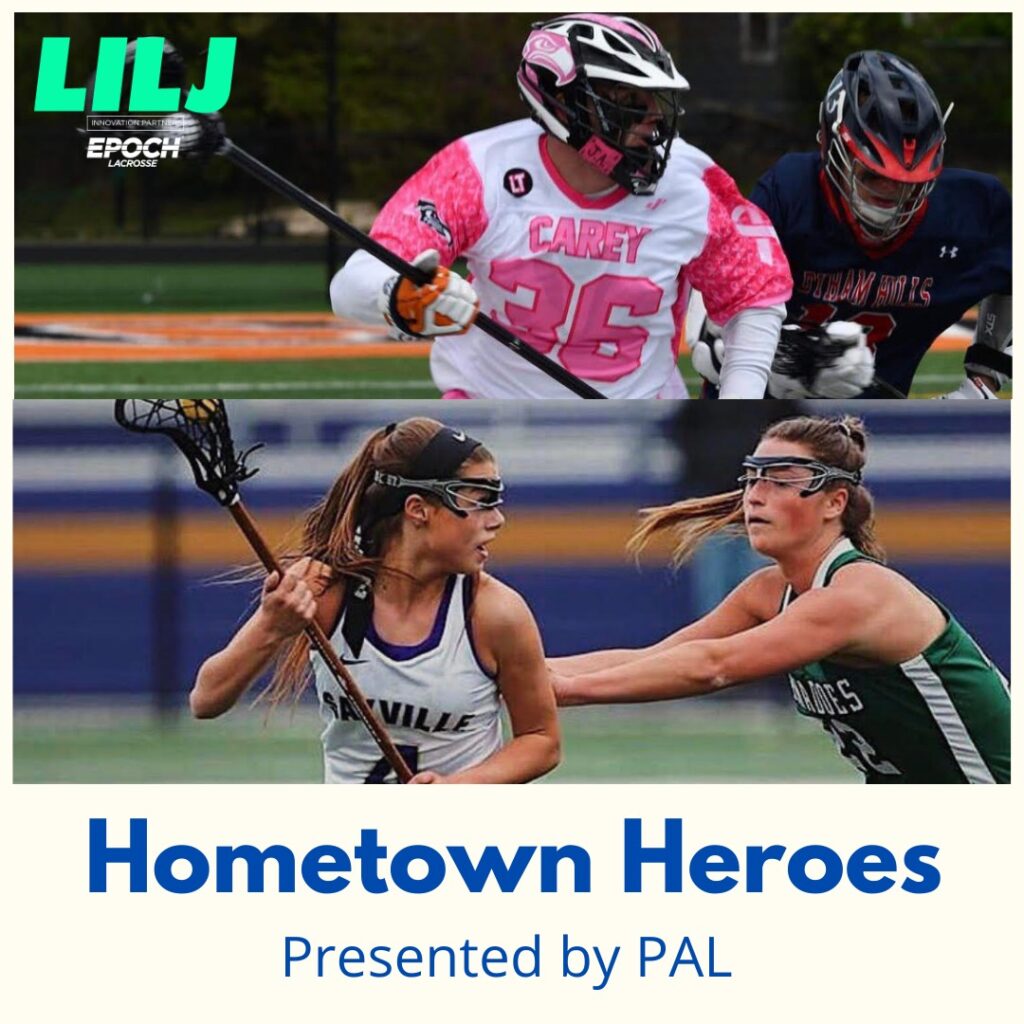 Most of Long Island’s high school lacrosse players grew up playing PAL. The Police Activity League (PAL) was founded on the basis of encouraging sportsmanship, and spreading the love for the sport of lacrosse. Between the incredible coaches, high spirited youth players, and positive environment, it’ no surprise that every lacrosse player on the island has heartfelt stories to share about their PAL team. We asked some of the top players on Long Island what the PAL meant to them, and why their love for the sport was founded through the memories and opportunities within this incredible youth organization.

Franklin Square Senior Jojo Todaro (2021, Defense, Johns Hopkins)  has been playing lacrosse since he was 7 years old. Introduced to the sport through his little league football assistant coach, he remembers this to be one of the best decisions of his life. One of his earliest memories in the PAL was playing in his very first lacrosse tournament, the Shamrock Shootout, with friends Michael Faraone  (2021, Attack, Penn State), Jimmy O’Connell (2021, Attack, Boston U), Nick Cowen (2021, LSM, Delaware) and Brandon Tello (2021, LSM,Pace). They all had such a great experience, and to this day still play together sharing the love for the sport.

When asked what his favorite memory of playing lacrosse with his PAL team was, Jojo told us “Winning the championship in overtime at the Pro Player Tournament” was his fondest memory. Going further Jojo talked about how grateful he was for the first coach to ever introduce him to this sport. Finally Jojo shared that some of his best lessons he had taken away from playing PAL, this most important of which being how to be a great teammate.

“We were a family on and off the field and still are to this day.” said Jojo recalling the memories and lessons he had learned from his PAL team. 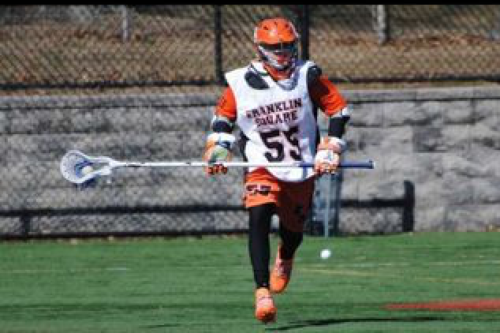 We also got the opportunity to talk to Sayville Senior Erin Schaefer (2021, Midfield, Stanford) as she recalled on some of her fondest memories from her PAL days. The first time she stepped on the field to play was when she was in 3rd Grade when she joined the Bayport Blue Point PAL team. Finally in 5th grade she was thrilled when Sayville had enough girls to make their own team. She played with other fantastic players like Maddigan Miller of BBP (2021 Attack Stanford) and Brooke Hoss of Sayville (2021 Attack Penn State).

When asked about some of her favorite memories, Erin talked about one practice in particular hosted by her dad. “My dad attempted to use caution tape to set up a defense drill, and everyone kept tripping over the tape. We were laughing so hard for the entire practice” she shared. She also talked about a key memory with Coach Miller, Maddigan’s Dad when he would look at her at practice and said  she was “something special” as he then continued to motivate her to play travel lacrosse for the Yellow Jackets. “He was my first coach, I still call him Coach Mark to this day and am grateful for him introducing me to the sport” Erin said.

Much like Jojo, Erin had learned many of the fundamentals of the sport of Lacrosse while playing with her PAL team. However, she also noted she learned much more than that and she carries it all with her to this day. “Most importantly, PAL lacrosse is what sparked the chemistry with current teammates like Brooke Hoss. We still have the same connection and thrive on two-man plays for our Varsity teams.” 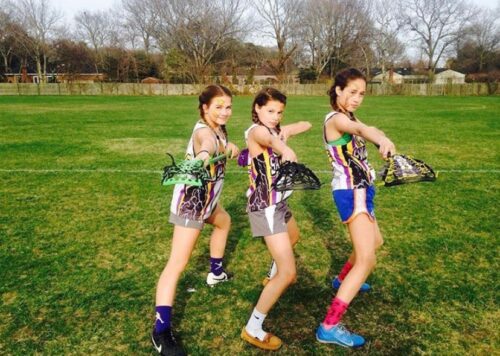 PAL Lacrosse thrives on the mission of encouraging their players to fulfill themselves on sportsmanship, and love for the sport. Every player who has played for their towns PAL team at one point in time has been touched by the program and the coaches. Much like Erin and Jojo, every athlete leaves PAL with the fondest memories and greatest stories. The next time you step on the field to play for team, make sure to look back for a minute at the memories you have from PAL and take a second to appreciate how you got to where you are today. Say thank you the next time you see your PAL coach, show up and offer to volunteer at the practice to give the future stars some extra help, sit down with your friends and laugh about the old memories. Remember where it all started and enjoy it.