Posted on February 25, 2021 by Chris Gharagozlo 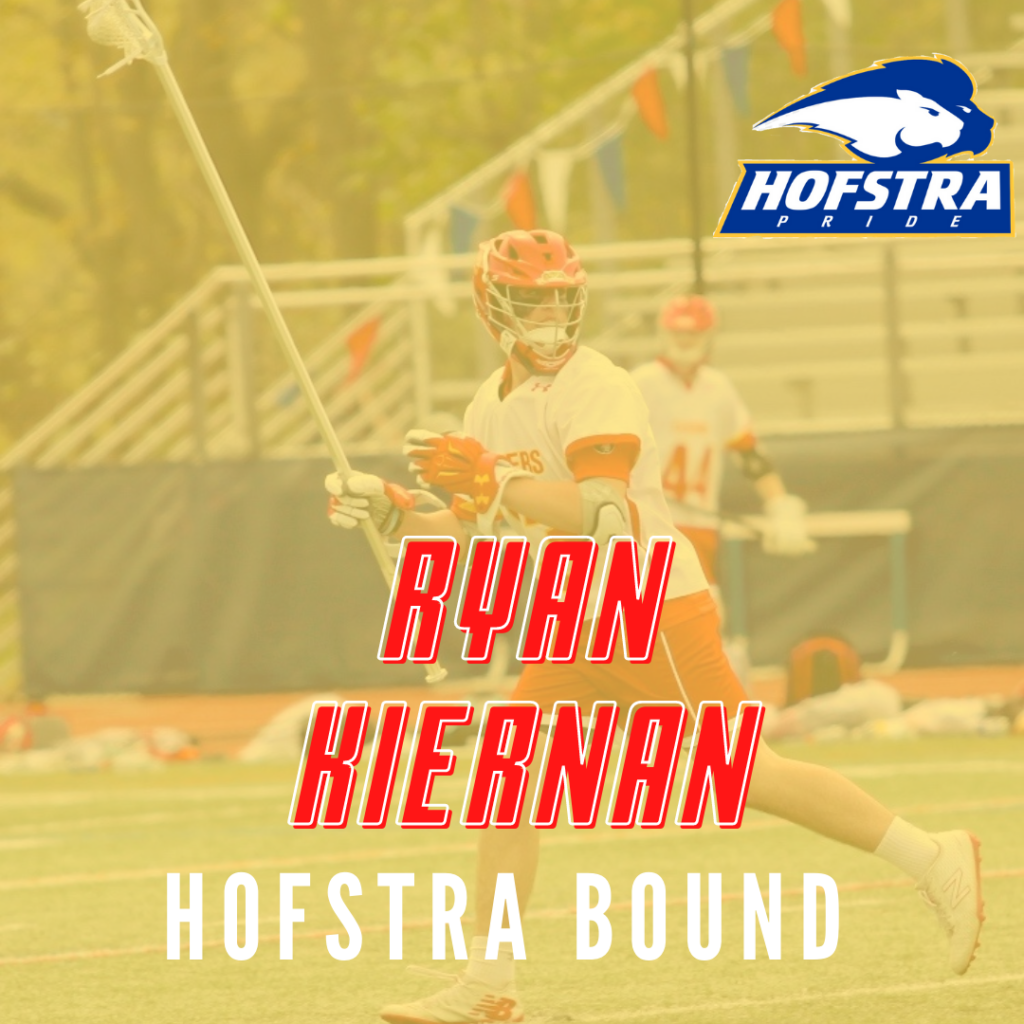 Ryan Kiernan comes from a long line of athletes. Lacrosse and basketball are common stays in his family’s athletic resume. His father played basketball at Hofstra, and Kiernan will be following in his father’s footsteps, but in a different way.

The defenseman from Chaminade committed to play lacrosse at Hofstra University. Kiernan was between Union, a very good DIII program, and Hofstra, but Hofstra’s head coach, Seth Tierney, sold the pitch well to the defenseman.

“I thought it would be a great fit after hearing what he had to say,” said Kiernan. He will be joining 10 other recruits in his class. Now, Kiernan is looking forward to his basketball season, and after the basketball season is over, his focus will be on lacrosse where Chaminade might have the best lacrosse team on Long Island.

0:00 – Basketball history in his family