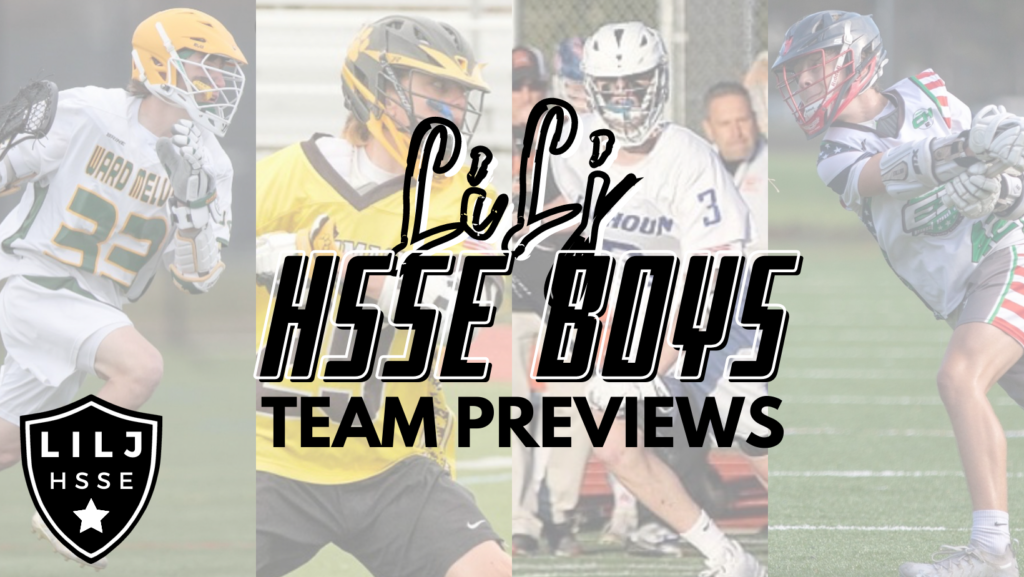 Let’s look at the 10 different boys teams participating in the inaugural LILJ High School Spring Experience. We will identify the key players for each team, key match-ups, and who each team is slated to compete against in Week 1.

First game: To open up the season, Calhoun will play Montauk Green.

First game: Commack will open their season against Syosset.

First game:North Babylon will play Montauk Pink in week one.

Before we discuss this team, we have to explain what type of team this is. Montauk Green and Pink are “free agent” teams. This means that players whose schools didn’t have enough players to join the league can join the two Montauk teams and still participate in this league. So, these two teams are a mix of different players from different high schools around the island.

First game: Montauk Green will play Calhoun in week one and see if they can work well as a team with limited practice together

First game: Montauk pink will face off against North Babylon to open their season.

First game: The Saints start the season playing against a tough opponent in Ward Melville for our first Epoch Game of the Week!

First game: Smithtown East will play against Cold Spring Harbor in the first Epoch Game of the Week this season!

First game: Syosset will play against Commack to kick off their season.

First game: Ward Melville will play the last game of week 1 against the Saints.

Good luck to all the boys teams! Be sure to click the link below this Sunday to get access to the live stream!