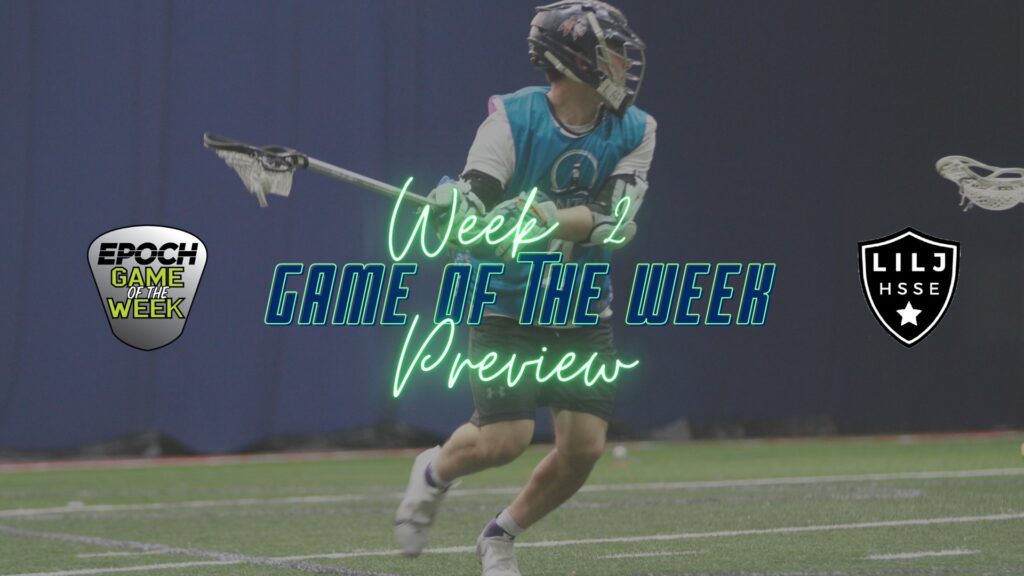 Both teams won their games in week 1, but Syosset had a scare against North Babylon while Montauk Green convincingly beat Commack 10-3. Let’s take a look at Syosset’s team first and what they need to do in order to win against Montauk. Then, we will look at how Montauk can move to 2-0.

In last week’s game against North Babylon, Syosset jumped to an early 4-0 lead. With the help of their Epoch player of the game, Joey Greco, Syosset shutout Babylon in the first half. With the offensive firepower for Montauk, Syosset’s defense will have to show up to assist their senior goalie.

One issue that Syosset had last game that I anticipate will be resolved was with their face-offs. Luca Accardo is one of the best FOGOs on the island, and he helps Syosset win possessions, but last week he went early on three separate accounts. He understands his role for this team and knows against a team like Montauk, he can’t make those mistakes.

And on offense, Syosset will look to Nicholas Accardo and AJ Alexander to produce the goals. In their 6-5 win over Babylon, they combined for three goals. Scoring early and often will put a lot of pressure on Montauk to answer just as quickly. Winning the face-off battle and executing on offense for Syosset, could put pressure on Montauk’s offense to score against a physical Syosset defense.

As a free agent team, Montauk has a number of talented players. I expect this team to only improve as each player gets more minutes with each other. Their offense put up 10 goals in their win against Commack. Two players, Jake Cenci and Joseph Ottomanelli scored six goals combined! Montauk would love that type of production this week.

Montauk dominated possessions against Commack in week one. Jack Delipizzi and Ottomanelli scooped five ground balls each. Looking at the stats for the game, the amount of ground balls for Montauk shows that Commack was never comfortable on offense. Montauk’s defense caused Commack’s players to lose the ball or make poor decisions.

Montauk’s defense will certainly help Connolly and Allen in net, but these two guys have to hold it down in order to keep Syosset’s Senior heavy team at bay.

Comment down below who you think will win and what it will take to come out on top!