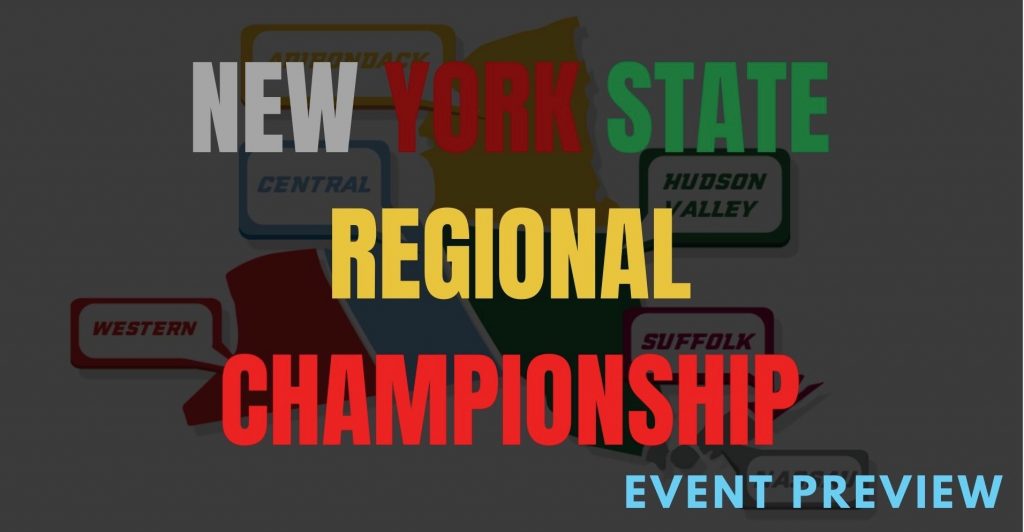 From July 20th-22nd, all the players who participated in the New York State Regional tryouts will travel to Afrim’s Sports Park in Albany to finally determine which region is the best. We at the LILJ want to preview each region before the event by explaining which sections are participating, who is playing in the event, some history about the event, and more! Keep an eye out for upcoming articles about each region which will go into greater detail about the coaches and players!

How the event will run

Before we talk about each region, let’s recap how the event will run. Each region will arrive to check-in on July 20th and have one practice with their team. Upon arrival, players will receive Epoch jerseys and custom dragonfly shafts to use during the event. After the practice, each age group will play one of their five guaranteed games, then travel back to their hotel. Similar to what the LILJ did during the Long Island high school season, we will post live updates of the games on the LILJ Instagram and have an Epoch players of the game.

In addition to the Instagram coverage, the LILJ will post live stats, scores, and schedules onto our website so people who aren’t at the event can follow. The LILJ statisticians will keep track of goals, assists, ground balls, caused turnovers, face-offs taken, face-offs won, saves, and goals against. These stats are vital for college coaches attending the event to keep track of who is playing well so they know who to watch next. Aside from the great competition, our goal at the LILJ is to help these players through the recruiting process which is why we take the time during games to mark as many stats as possible.

On the second day, every team plays three games. As the games are played, the scores will be posted to the website for people to follow how their favorite region is doing. On the third day, each team plays their final pool play game and the top two teams from each age group will play in a championship game which will determine the best region in New York State for that age. Be sure to check out the LILJ website for team’s records and who will play in the championship games.

There are four different age groups from each region. Players graduating in 2025, 2024, 2023, and 2022 will play in front of college coaches. For many of these kids, they haven’t played in front of college coaches or have even thought about the recruiting process. These kids will grow from the experience of playing under that type of pressure which could prepare them for future recruiting events.

On the boy’s side of this event, this will be the third installment of the New York State Regional Championship. Back in 2018, numerous coaches, club directors, and the New York State Regionals team worked to make this event happen. It took many hours and hundreds of phone calls to find regional directors, coaches, and players to participate. The University of Binghamton hosted the first two events, and they were a huge success. The NYSRC continues to grow each year. While last year the NYSRC didn’t happen due to COVID, our 2021 event will be bigger and better than ever.

We are expecting the biggest event to date because this will be the first girl’s New York State Regional Championship. Some incredible girls will be traveling from all over the state to compete. We will get into names later this week, where we will post individual articles for each region participating. Keep an eye out for those articles to see the top-level players in New York State.