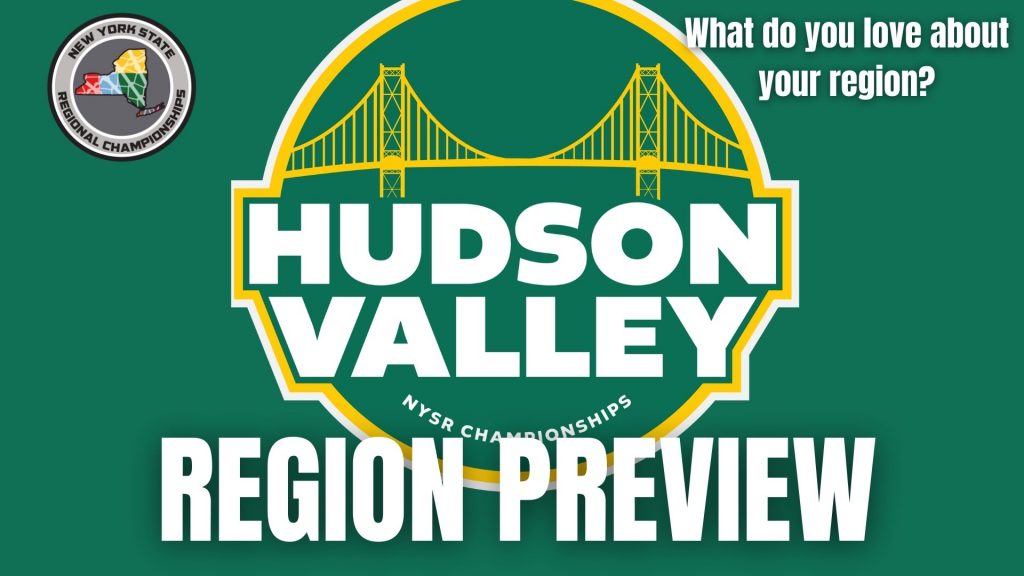 This region includes players from Section 1 and 9 who will travel to Afrim’s Park. We asked the players who made the teams what their favorite part about their region is and many of them answered with the Hudson River. We are excited to watch a historically competitive region battle it out with the other regions in New York. Good luck Hudson Valley! Now let’s look at the boy’s and girl’s teams.

“We all compete against one another, but we are still great friends off the field!”

“No shortage of things to do”

“The scenery and being outside”

“Living near the Hudson River”

“Great outdoors, forest, lakes and the Hudson River, yet close to NYC”

“The people who live in it”

“The long tradition of turning out well-known players”

“Being outside, Snowboarding in the winter, and enjoying the rivers and mountains in the spring and summer. I also love being close to both upstate and New York City. Proud to rep the HV!”

“To represent the region I live in”

“I love everything about the fall season”

“Being on the Long Island Sound”

“The beautiful landscapes and wide variety of activities are available”

“I love that there are opportunities to play lacrosse year-round (indoors and outdoors). I am also able to volunteer with the local youth lacrosse league and give back to the  program that made me fall in love with the sport”