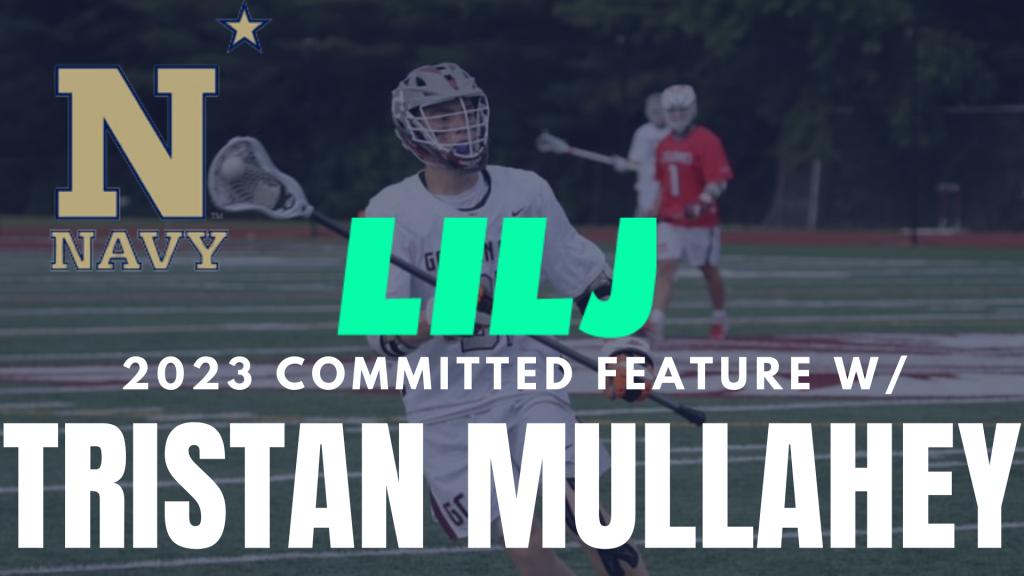 Garden City High School junior Tristan Mullahey has loved playing lacrosse throughout his life. He has been playing for a long time and has enjoyed every second of the journey he is on right now. “I started playing lacrosse around second or third grade. None of my parents played lacrosse but since I grew up in Garden City, lacrosse is the biggest sport here which means I was influenced by other people. My dad got me right into the sport and had me playing offense before defense. I loved playing lacrosse for Express, Garden City, and it just blossomed from there.”

With Mullahey’s love for the sport continuing to grow, he has learned how to play defense and long-stick midfielder. He knows that at the next level, it is important to be versatile on the field which could lead to more programs recruiting you.

“These schools are having players all over the field. Having a player being able to play another position is outstanding. Being able to play LSM and to push the ball upfield is more to add to the table for colleges. It makes you more accessible to be recruited.”

One reason Mullahey was able to get better at two positions is head coach Steve Finnell. Mullahey has loved playing for Finnell and gives him a lot of credit for the player he is today.

“He was a huge motivator for me. He gets after kids if they are not doing what they are supposed to be doing. He pushes all the kids to strive for what they should be and could be. He definitely pushed my game to the next level.”

With Mullahey’s game at a high level, many colleges wanted to recruit him as soon as possible. When it was all set and done, he decided to commit to the United States Naval Academy in Annapolis. A big reason for his early commitment is head coach Joe Amplo and Mullahey could not be more excited to play for him.

“He was always reaching out. Having him reach out on July 1st, which was the first day he could reach out, I knew he was interested in me. He came out to Garden City once and we talked about the academy which led to a zoom call with the other coaches. He was always asking how I was doing, how’s school going because he knew my situation of being hurt. Since knowing that he was always there for me, that was huge.”

With his commitment to the Naval Academy, Mullahey is going to be serving our country. It is the biggest honor an American citizen could take, and this was an easy decision for Mullahey to make.

Mullahey will be heading to Annapolis in two years to start the next chapter in his life as a Midshipman. It is going to be the greatest honor of his life, and he could not be more excited. Before starting this next journey, he has two years left and Garden City and will look to repeat as Long Island champions.