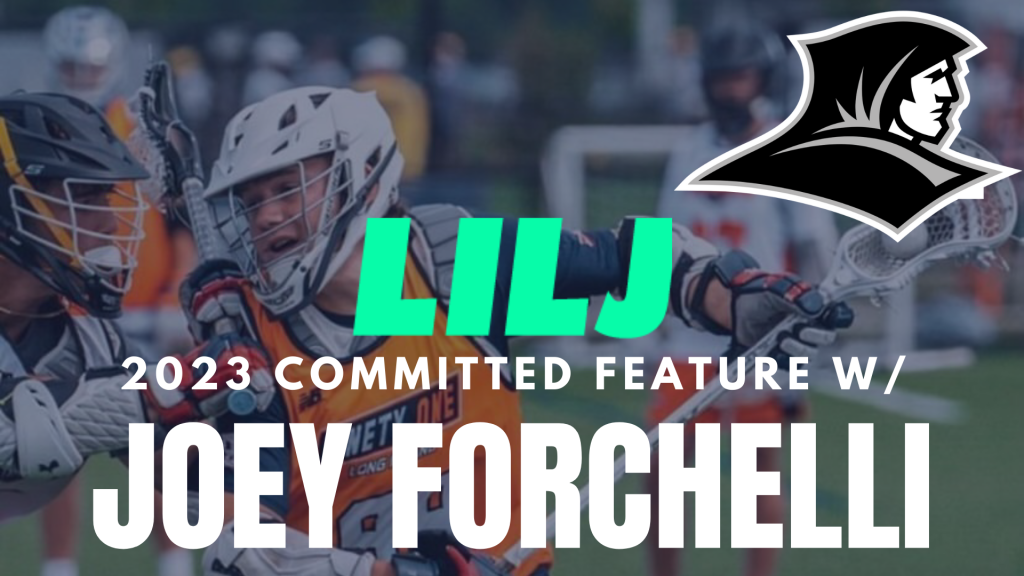 When it comes to learning sports, we are always tempted to try it out when we see someone else doing it. Trying out a new sport can be a one-day trial run, or it could be a sport that you want to play for the rest of your life. For MacArthur High School junior Joey Forchelli, his first lacrosse experience started when he saw someone playing it behind his house. “Behind my house, there’s a field and I saw a bunch of kids playing. My parents took me up there one day to meet the coach and ever since then, I loved it.”

Forchelli is one of the best midfielders for MacArthur and loves playing the position. He knows this is the place where he can use as many skills as possible while on the field. In his opinion, the midfielder is one of the most important positions due to the versatility it possesses.

“My main factor is my speed. I think my speed is my biggest asset to get down the field and beat anyone one-on-one. I feel like you have to play offense and defense since the transition is a big part of lacrosse. You have to control the ball in transition at the next level in order to have the best chance to score.”

Someone who helped Joey’s game gets to the next level is head coach John Nessler. Nessler receives a lot of credit for the player Joey is today and he also gave some great advice on how to handle the recruitment process.

“He has helped me tremendously ever since he brought me up to the team in eighth grade. He brought me up to learn his coaching style for the varsity team. He has been there with me every step of the way. I was talking to him all the time during the recruitment process. He would give me suggestions for schools to look at. With that information, we would go over the pros and cons of each school.”

After looking at all the schools that wanted to recruit him, Joey decided to commit to Providence College in Rhode Island. One of the main reasons he committed was the love he received from head coach Chris Gabrielli.

“He always contacted me, and this was huge because I wanted to play for a coach that wanted me. When he brought me up to campus, he was the nicest guy I ever met. He showed me some awesome facilities which I think are the best in the country.”

As Forchelli moves into this next chapter in his life at Providence College, there is a lot of things that motivate him to be the best person and player he could be.

“I just want to succeed as a person and that starts at Providence. I love playing lacrosse, but I know that will not be with me for the rest of my life. I want to get a nice job and be able to succeed in order to make my family proud.”

With this huge motivation when he steps onto campus in a couple of years, Forchelli will try to help the Friars win immediately. Before heading to Providence, Forchelli has two years left at MacArthur High School and will try to leave a legacy as one of the best players to be a part of the program.