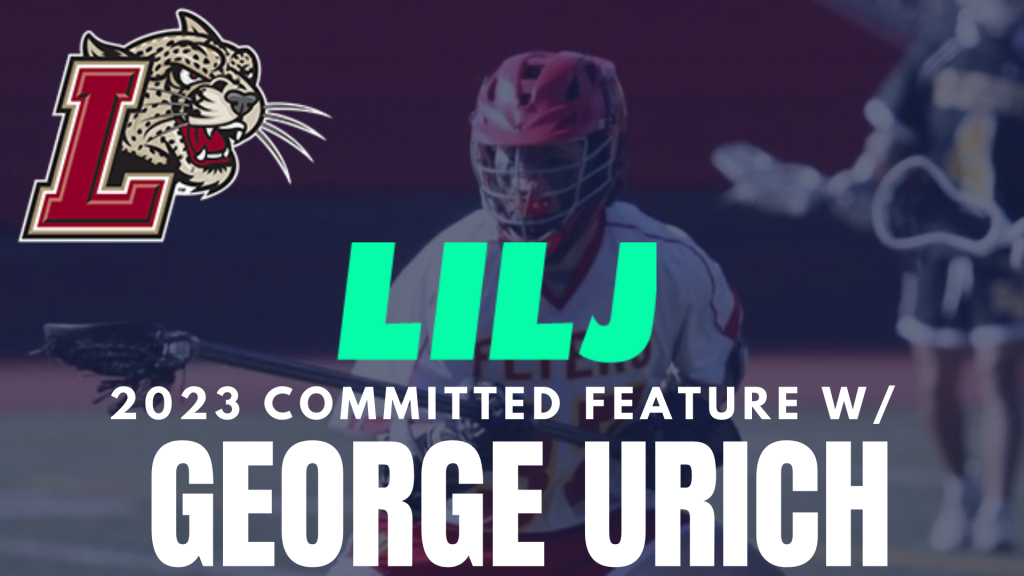 Chaminade High School junior George Urich is dedicated when it comes to lacrosse. He has been playing for most of his life and has gotten better due to all his hard work. Over the course of his lacrosse journey, he has played for multiple teams, and this has helped him become one of the best players in the class of 2023. “I started playing lacrosse in first or second grade for Long Beach. I have played for Long Beach for my entire life and started playing for Express in seventh or eighth grade. During that time, I played shorty and made the switch to LSM in eighth grade. When I arrived at Chaminade, that is when I started to take lacrosse seriously since it is very serious there.”

For Chaminade, Urich is a defender and long-stick midfielder which makes him a very important player on the team. He has worked hard at both positions and knows it is important to be versatile while playing the sport.

“It is important because it can set you aside from other people. Maybe someone is really good at defense but, if you can push the ball in transition and you can make the play, that is a really good way to stand out. If you get the ball and start a fastbreak, it is a huge part of the game.”

The reason that he has been so successful at lacrosse is all the coaching he has received. In addition to playing for Express lacrosse, Urich has gotten a lot of help from all the coaches at Chaminade. He gives them a lot of credit for the player he has become and for who he is today.

“Coach Moran was there when I started playing for the Single-A team for Express. He helped me get to where I am today because he is a great guy and coach. All coaches at Express have pushed my game to the next level which helped me move up to the Double-A team. They were there for me when I needed help and let me play to my advantage. They would let me stay on offense a little bit more and push the ball which made the experience awesome.”

With George’s skills improving due to the great coaching, he has had many college programs notice his improvement. This resulted in George being recruited by several division one schools. After going through the recruitment process, George Urich decided to commit to Lafayette College in Pennsylvania. He could not be more excited to play for a division one school and face amazing competition.

“It’s pretty sick. It is crazy to think about because I will be able to play against a lot of my friends. There are no easy games in the Patriot League, especially for Lafayette. We have to work hard all the time to be one of the best teams in the conference. It is cool to be playing that competitive, which means there is no time to mess around.”

Before moving into this next chapter in his life at Lafayette, Urich has two more years left at Chaminade. He has a lot of motivation left and it is based around one of the team’s biggest rivals.

“The championship against St. Anthony’s is a big motivation for me. Looking at who I will be playing against in college is big as well because you can only go up from here. I need to get better because the Patriot League does not mess around which means I need to keep putting in a lot of work to get to that level.”