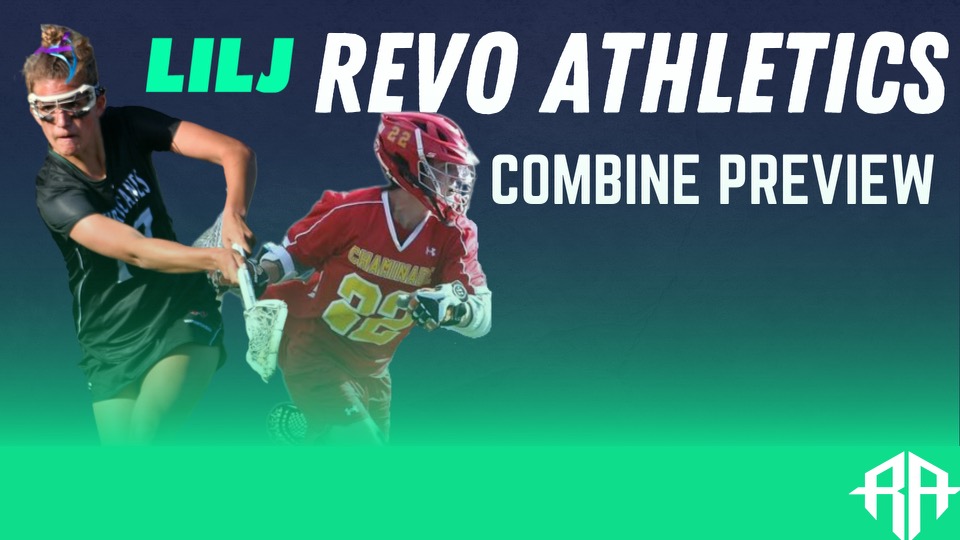 This Sunday the LILJ and Revo are holding the first of its kind combine at Revolution Athletics in Bohemia. Revo is the number one school on Long Island for speed, strength and agility and trains the top athletes locally. The combine will feature male and female athletes from across the island ranging from the classes of 2024-2026. Check in will begin at 8:30 am and the testing will begin at 9:00 and go until 11:30. Players will receive a series of both combine testing and injury prevention testing. The event will also include a media day, as well as photo and video coverage throughout the testing. After the event the LILJ will also have a full recap which will have the leader board from each of the tests.

The specific combine testing will include (1) 10 yard dash to measure how quickly players accelerate, (2) flying 20 which shows the athletes top speed, (3) vertical jump measuring vertical force produced, (4) broad jump measuring horizontal force produced, (5) pro agility to measure the speed of an athlete changing direction when cutting, (6), L 3-cone drill to measure the speed in change of direction when cutting and bending, and (7) shuffle/sprint straight line hip flip which measures how fast an athlete can shuffle and sprint while flipping hips.

Here are all of the athletes that will be in attendance!