Previewing the Fall 2022 Queen of the Island Tournament 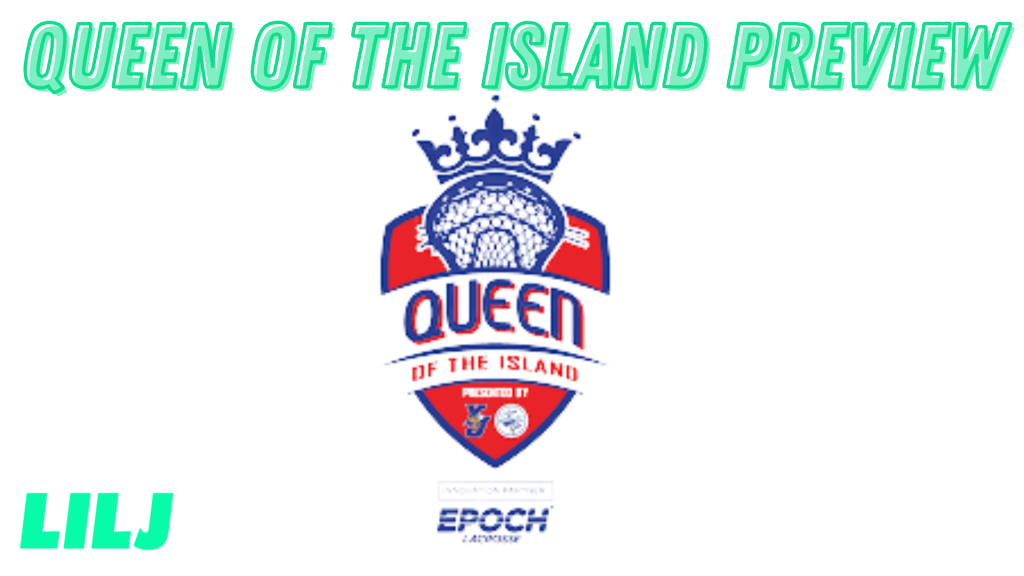 Tomorrow marks the 2022 fall Queen of the Island tournament! This all day affair will get started with the games getting underway at 7:15 am and the final games starting up at 6:30 pm. The tournament will include club teams from the classes of 2027-2032 that are from Long Island, Dutchess County, Rockland County, New Jersey, Connecticut, Massachusetts and beyond. Queen of the Island will be held at three different sites on Long Island which will be Manor Field Park, Breezy Park, and Veterans Park. Breezy will play host to the 2027s and 2029s, Manor will be the site of the 2028s and 2031s, and Veterans is where 2030s and 2032s will play. Many of the premier club programs will be featured which include Yellow Jackets, FLG, FLG Blue Devils, Tradition, Jesters, Legacy, Ct Grizzlies, Top Guns, Primetime, Empire, Elevate, Igloo, Be the Best, Mass Elite, Rebels East, and Recon. Each age group is broken up into a North Fork division and a South Fork division and every team will play a total of three games.

Across the board there’s going to be some great match ups taking place that are likely to be highly competitive. In the 2027 North Fork division some matchups to watch include Mass Elite vs Ct Grizzlies, Primetime vs Tradition, and Mass Elite vs Tradition. In the south fork division a few games to keep an eye on include Legacy White vs FLG White, YJ Piscitelli vs FLG Blue Devils, and YJ North vs Rebels East.

Looking at the 2029 north fork division, there are some great games on the slate such as Primetime Navy against Tradition Blue, YJ Friedman vs Ct Grizzlies, and YJ Friedman vs Tradition Blue. In the south fork division a few games to watch include Primetime vs Legacy White, YJ Duswalt vs Legacy Blue, and FLG Blue Devils vs Empire.  For the Long Island teams in the class of 2029, this is also have a great opportunity to be seen and evaluated by the LILJ for the All-Long Island games next June in what will be their first year of eligibility.

Throughout the day follow along the LILJ Instagram stories @lilaxjournal for wall to wall coverage of games as well as player of the game photos from the winning team of each game!