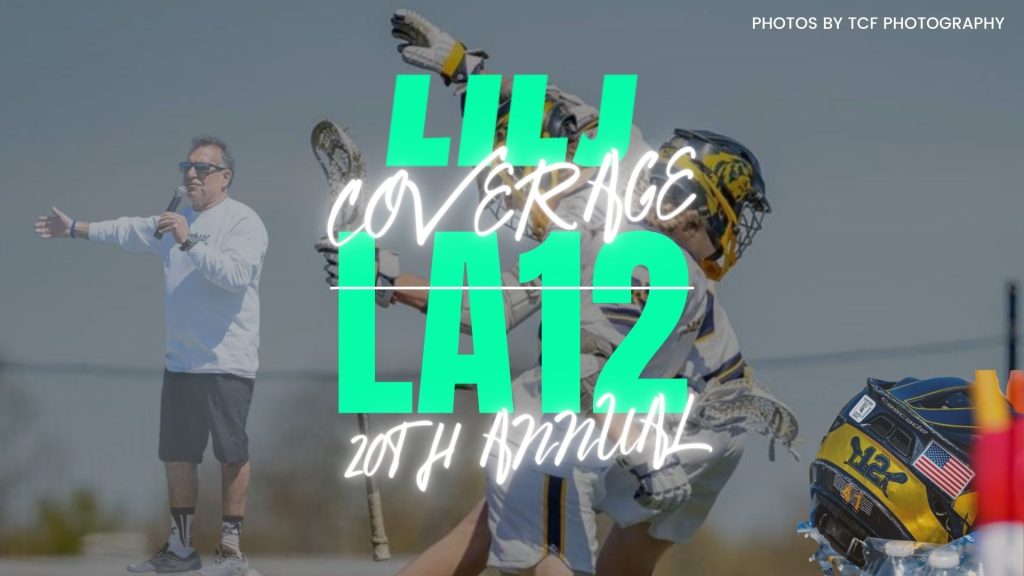 On Saturday April 30th Northport High School hosted the 20th annual Louis Acompora Lacrosse Jamboree. For those that aren’t familiar with the story of Louis Acompora, he grew up playing lacrosse in the Northport community and tragically lost his life at 14 years old in his first career high school game playing goalie after taking a hit to the chest and going into cardiac arrest. Since Louis’ passing the foundation has made tremendous efforts in trying save the lives of others by simply making sure that AED’s (automated external defibrillators) are accessible in the event that someone goes into sudden cardiac arrest. The foundation also preaches the importance of being educated about CPR and AED and has helped train thousands of coaches and athletes in CPR and AED.

As for the games there was lacrosse being played throughout the entire day ranging from youth all the way up to high school. The teams that were participants at the younger level included Northport LA 12, Three Village 7/8, and Igloo Glacier’s Edge. At the high school level there were four boys games and one girls game for a total of five varsity games on the day. It started with Babylon going against Kings Park at 10:00. It was Kings Park that came away with the win over Babylon by a score of 11-4.

The afternoon had games going on simultaneously on the stadium turf and Sweeney turf. At noon it was Harborfields against West Islip in what as an extremely competitive game that went to West Islip 8-7. It took a game winning goal from Patrick Keenan with under a minute remaining to come away with the win. Also going on at the same time was West Babylon and John Glenn which also went down to the wire where West Babylon came out on top 11-10.

The final slate of games on the afternoon featured the Northport boys hosting Ward Melville to determine who would get the number one seed in the Suffolk Class A bracket. The game was controlled by Northport and they were victorious over Ward Melville 8-4 to secure the top seed in their conference. The Northport girls were also in action against Wilton Connecticut. Wilton’s Head Coach Meredith Meyran grew up playing in Northport and played for coach Carol which is what brings these two teams together every year to compete against each other. The two teams played an epic game that took three overtimes to determine a winner. Ultimately it was Northport got the win on the game winning free-position goal by Kaylie Mackiewicz to put the Tigers on top 8-7.