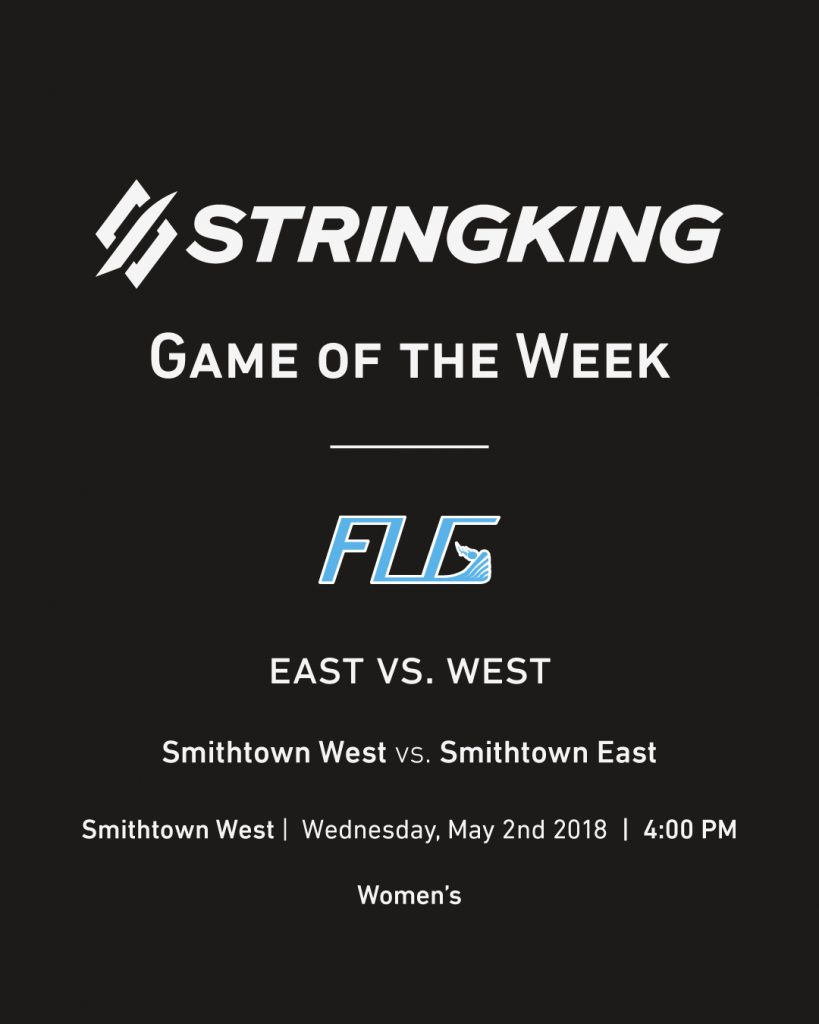 A crosstown rival, the lady laxers over at Smithtown East will travel to Smithtown West on May 2nd to battle for bragging rights in the streets. Sitting at LI Lax Journal preseason poll seeds #8 and #11, with West at the forefront and the better record at 7-3. Going into this game, West may have the upperhand, however this game will prove to be a great contest, as emotions will be running high being that it is a rivalry game. Who will be the stronger Bull?

A true game changer, East standout Gabriella Schneider, committed to Lehigh, makes it on the top point leaders list of Suffolk Girls with 43 points on the year (26G &17A). West will have to answer to the intensity she brings at the high attack. Young but talented, East returns a small but vocal junior class including, Isabella Costa (Navy), Spohia DeNicola and Gabby Schneider. These three will have to step up big as West returns a large group. Very upperclassmen oriented, Smithtown West has had much success this season, including quality wins over opponents West Islip and Riverhead, both by a score of 10-7, and both games that East had fallen to. A plethora of talent, West will send three ladies to play for the Hofstra Pride including senior Grace Langella, junior Taylor Mennella and junior Lauren Coletti. Other notables commitments include junior Janine Suris to the University of Florida Gators, junior Regan Kielmeyer who will be a Greyhound at Loyola, senior Jamie Bell to the Setters at Pace, senior Gabby Marshall to the Binghamton Bearcats and senior Mackenzie Hovsepian to the Arizona Sun Devils. Talent at all positions, eyes will be focused on sophomore goalkeeper Lilli Burmeister, as she will be relied on to keep Schneider and all of East’s threats at bay. Coletti, Menella and Kielmeyer will have to score early and often if they want to come out on top.  My guess is, whoever gets to 10 g’s first will come out victorious. Find out on the 2nd of May who takes it home in Smithtown.