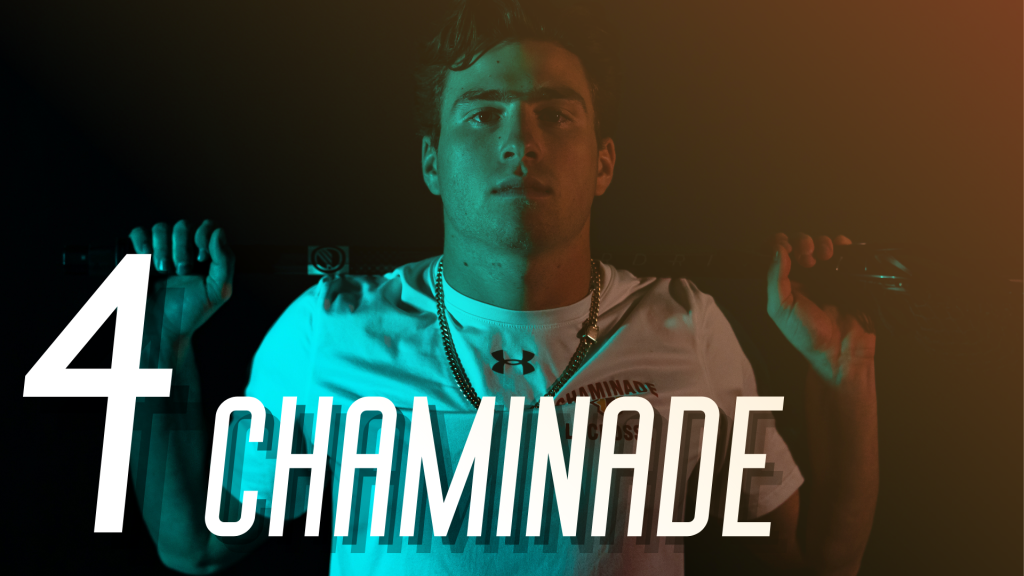 The fourth ranked team in the LILJ preseason rankings are the Chaminade Flyers. They are one of the best teams not just on Long Island but in the country and are always in contention for the Parochial Class AA Championship. Last season they were defeated in the championship game by just a single goal against rival St. Anthony’s. This year they would love nothing more than to get back to the championship game and come out on top against their rival. The team is coached by longtime head coach Jack Moran. Assistant coach Mike Demeo shared his excitement about getting back to playing a national schedule this year.

“We are excited to be back to playing our national schedule with teams from eight different states. We have a good amount of returners as well as some talented juniors.”

Two returning players to the attack unit are seniors Charles Balsamo (Duke), and Matt Byrnes (Navy). Balsamo is one of the top ranked high school players in the country and led the team with 29 points last year in an abbreviated. Byrnes is described as a high IQ player and always makes good decisions. They are joined by senior midfielders Christian Alacqua (Notre Dame) and Jack Flaherty (Navy). The two combined for 25 points last season as part of an offense that averaged 14 goals per game.

Some key players that were part of their lethal offense who have graduated include Will Lynch and Ben Bonafede. Lynch scored 20 goals to lead the team and was also one of their face-off specialists. Bonafede poured in 14 points to go along with 18 ground balls and three caused turnovers. Face-off specialist Mac Rodriguez is also a big loss. He won 89 of 109 face-offs for an 81% winning percentage. Each players presence and impact will surely be missed this season.

On the defensive end one of their top defenders Griffin Cole (Williams) is back for his senior season. He is ranked as one of the top 50 players on Long Island. One key piece of their defense that they will be without is Ryan Kieran. As a team the Flyers allowed just 77 goals last season thanks in large part to 2021 graduate Alex Zepf who had a save percentage just under 60%. PJ Verde is one of their young guns who could have a chance to see time in the cage this season. Gavin Creo is a young attackman/midfielder that could also see the field this year.

This season the Flyers have plenty of Marquee games on their schedule. Some of their notable matchups against Long Island teams are as followed: